Student Profile: April Gibson
Student Quote: “Get a lot of people involved in your work child! The more help you have the better. Quality over quantity! Remember that!”

April joined MNN in May of 2017 after losing her job. April spoke to a friend who had a television show and once she watched his show she said, “oh I can do that!” Shortly after attending Orientation she enrolled in all of the MNN Certification Courses. She followed up with advanced courses and workshops to aid in her path of becoming a content creator. April is now producing the award winning Noshing with Nina Show on MNN. Nina Kennedy, the host of the Noshing with Nina Show is an award winning filmmaker and world renowned concert pianist. April and Nina are a production team known as INFEMNITY Productions.

April and Nina suggests to anyone looking to become a certified producer and create content, to be patient with yourself. April admits that it truly takes time and numerous tries before you can begin to feel confident and capable of creating and delivering quality content. She also states how important it is to remember to white balance!

The future looks very promising and bright for April and Nina as they are currently in their 2nd season of The Noshing with Nina show which airs on MNN 2 on a monthly basis. Since winning the Brooklyn B-Free award for Free Speech, The Noshing with Nina Show will continue to evolve. April still reminds herself to be patient with herself because she is still learning every time she produces a new episode.

To learn more about how you can become involved with MNN, register for an upcoming Orientation. 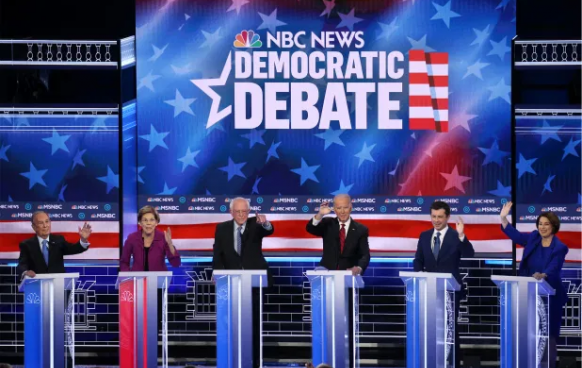 Word for Word: The Democratic Debate 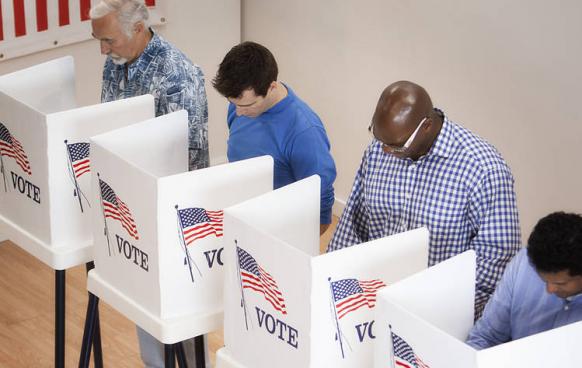 DEADLINES FOR VOTING IN THE 2020 PRIMARIES

Find out what dates to vote in the upcoming 2020 elections.