Profiles on well known and emerging women leaders in the arts, music, politics and more. Both national and international stories from Woman and Earth Global Eco-Network, an eco-feminist network that was the 1st NGO for women in the former Soviet Union. Women & Earth (formerly Women & Russia) Tatyana Mamonova presents is produced by a well known democratic leader. Tatyana was exiled from Russia in 1980 for her activities. She received many awards including Woman of the Year (Paris, France) Living Legacy (San Diego, USA) Heart Of Danko (RU) In 2008 her MNN program celebrates 20 years - Tatyana received an MNN award as well. Love ! 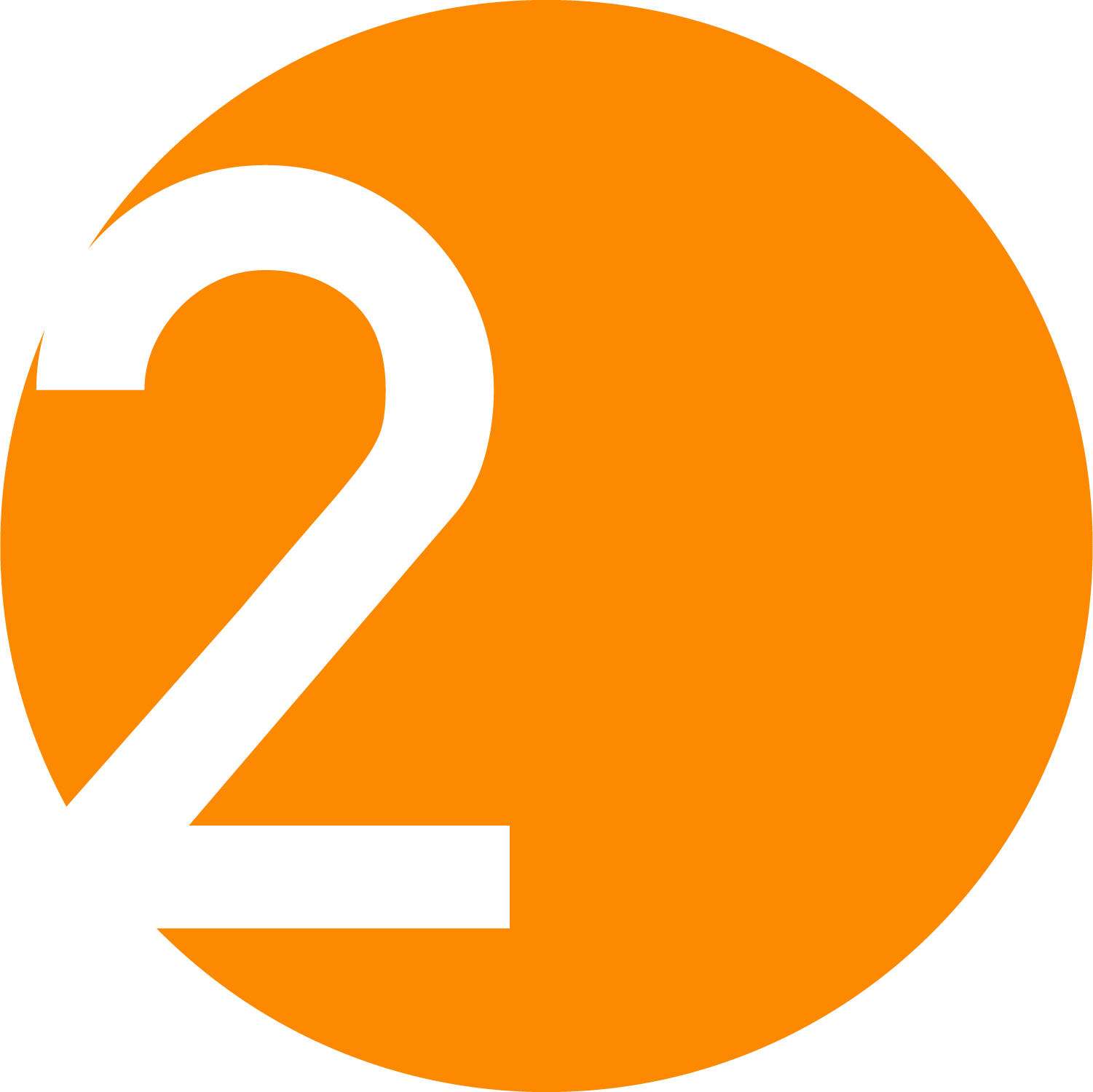 Exercise your mind, body, and palate with entertainment and lifestyle programming for New Yorkers with interests as diverse as our city. 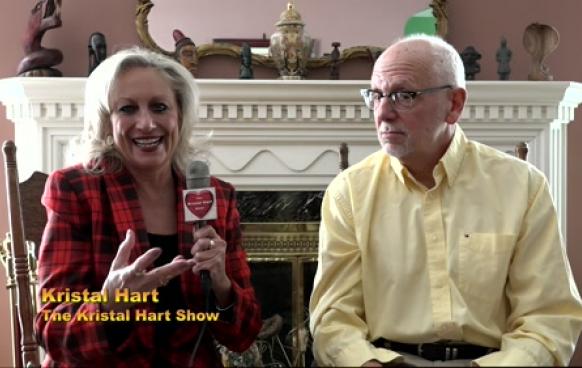 Coping With Trauma: Learn to be Vigilant, Safe & Relaxed in the Face of Danger

Host Kristal Hart talks with psychologist Michael S. Prokop about Coping With Trauma: Learn to be Vigilant, Safe & Relaxed in the Face of Danger 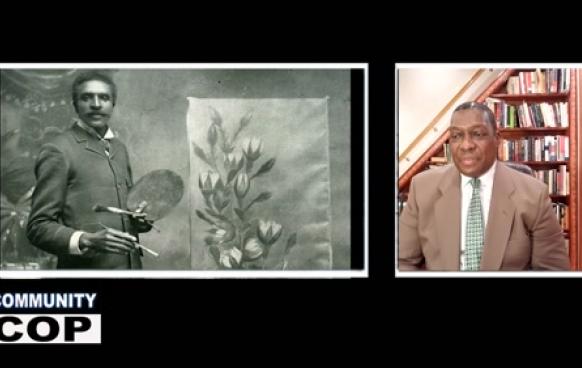 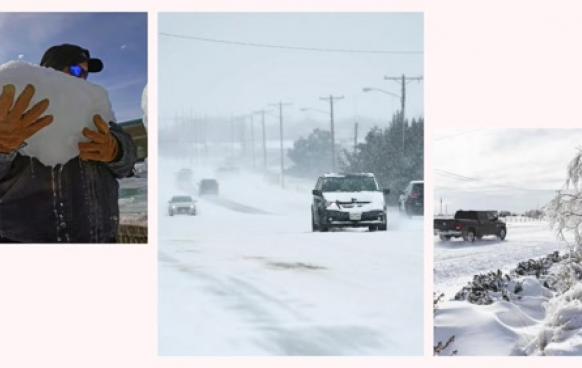 2021 has brought cold and tragedy from Texas to Rochester 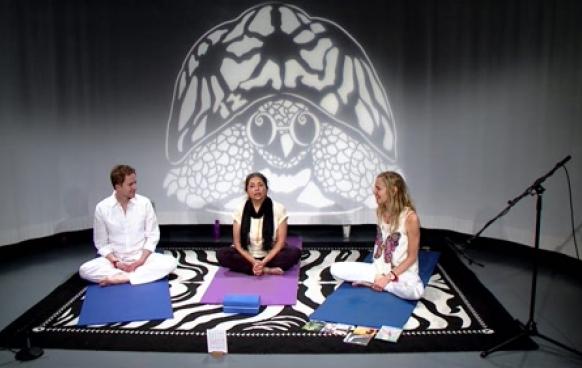 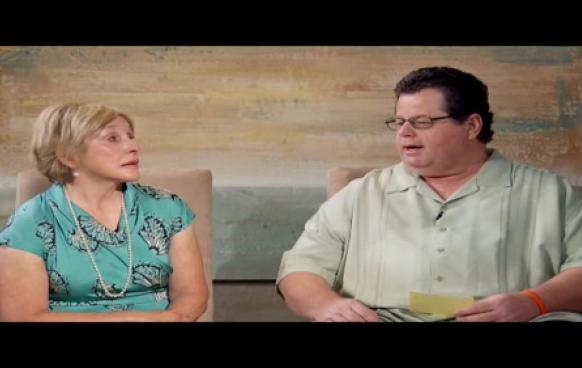 Help In Starting a Foundation

On this show Dr. Gloria Horsley and co-host Alan Pedersen, Executive Director of The Compassionate Friends, interview Tim Meadows, board member of Charitysmith, regarding the death of his son Christopher and how Charitysmith inspired the family to start a foundation in his name. Ashley Galleher... 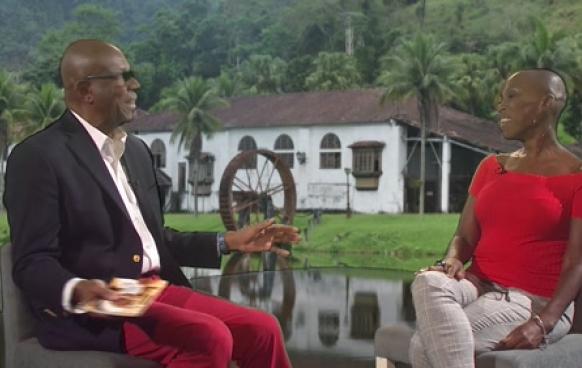 Conversations with Brenda, Kristal and David