Fordham University political science professor Christina Greer, Politico reporter Brendan Cheney and FAQNYC host Azi Paybarah analyze the heated Governor Cuomo vs. Nixon race, Lt. Governor Hochul vs. Williams race, and the New York State Attorney General race. They also make predictions about the other races for State Senate. Plus, they'll weigh in on Senator Alcantara's controversial involvement in the IDC and the role that fighting back against Trump plays in the midterm elections.

Read the episode transcript below.

END_OF_DOCUMENT_TOKEN_TO_BE_REPLACED 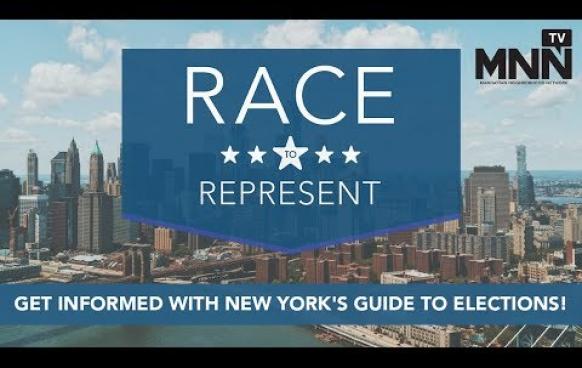 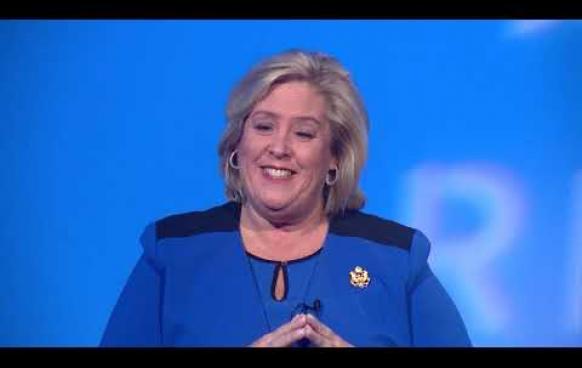 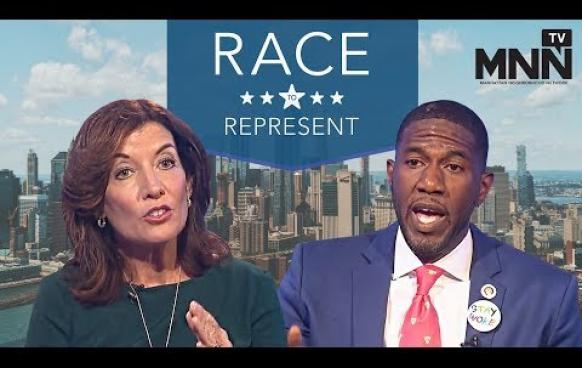 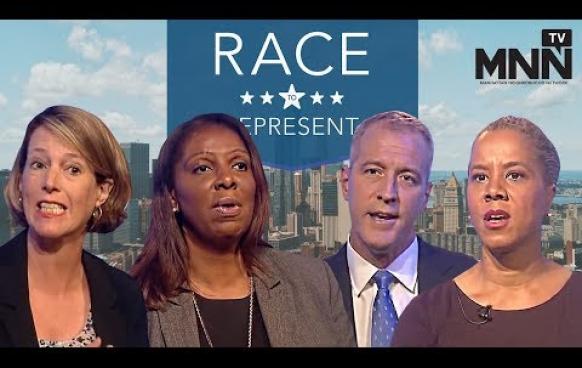 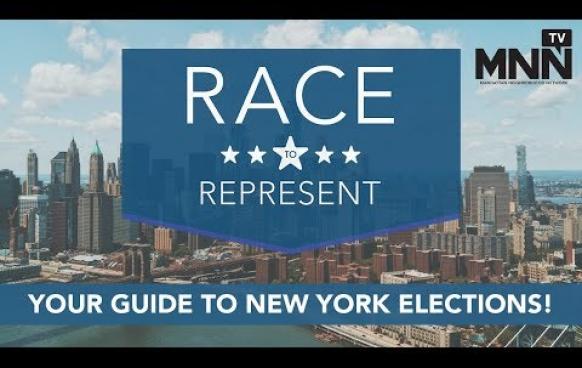 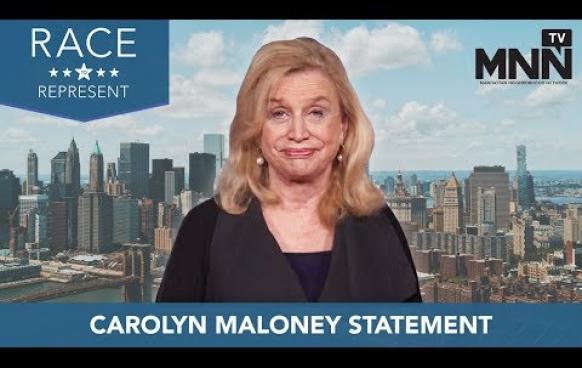