“New York/New Brighton” tells the tale of two young girls, Angelica from the Bronx, and Nomathamsanqu from New Brighton, South Africa, who never meet, yet share similar life experiences. Accompanied by their best friends, each searches for their dreams—Angelica, a wheelchair user, wishes to meet Yemaya, while the visually impaired Nomathamsanqu aspires to meet Nelson Mandela.  The twenty-minute film is in Xhosa, Spanish, and English, with subtitles.

An experimental documentary, “Whole: A Trinity of Being” recounts Shelley Barry’s story of survival from the “taxi wars” in South Africa. Years after the shooting, which punctured both of her lungs and left her with a severed spinal cord and unable to walk, Shelley tells her story through visual poetry in this fifteen-minute film.

The event is free, RSVP here. 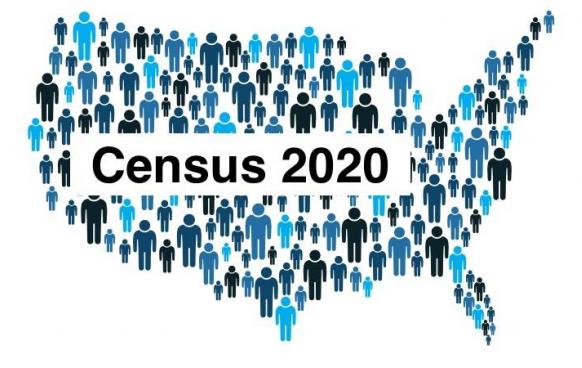 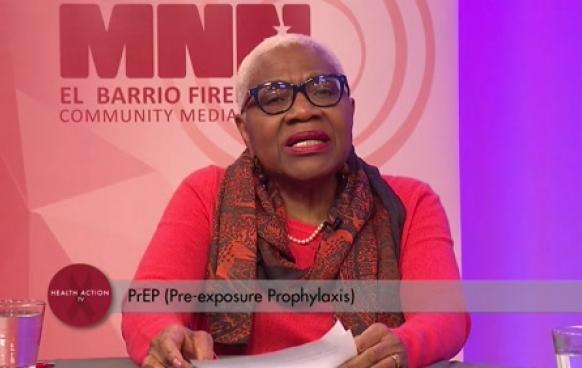 The pharmaceutical drug PrEP that can reduce the contraction of the infection by at least 74%. 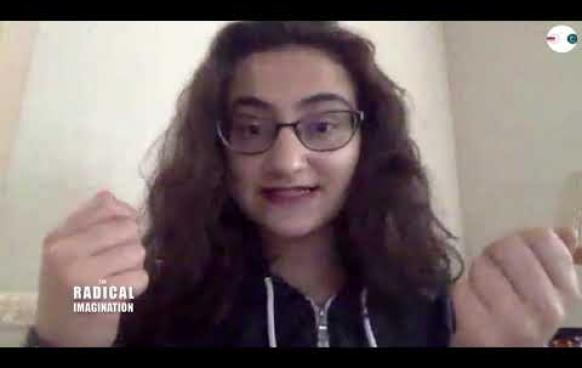