In 2016, Nicole met a photographer and explained to him that she’s a professional run coach and personal trainer with an idea for a TV show about running. She then told him the name of her show like it already existed. “My show is called “Conversation P.A.C.E.” Then he said, “Go to MNN! The next day, she searched for MNN online and immediately registered for the orientation. After attending orientation, she signed up for the Basic Studio Production course.

After becoming a certified MNN producer, Nicole was ready to develop her show idea but wanted to get hands-on experience. She began asking producers if she could help them. One producer put her on the spot and asked her to direct their show. Nicole was nervous but she jumped right in. From that day, she continued to crew for other producers. Nicole is now producing her show “Conversation P.A.C.E.” and has directed several other shows.

Nicole has developed skills at MNN that have boosted her confidence as a producer. By taking advantage of everything MNN has to offer, her show is now known in major cities on the east coast and beyond.

"Because of MNN, I can share my love for running and healthy living to a larger audience, which is my ultimate goal."

Nicole’s advice to prospective students is to take advantage of everything MNN has to offer. Put your new skill set to use right away. Build relationships with other producers, because a show needs a team. Designate time to practice your new skills as much as possible because you only get out what you put in.

“MNN has made a huge impact in my life. My show is no longer an idea. It’s officially a television series.” 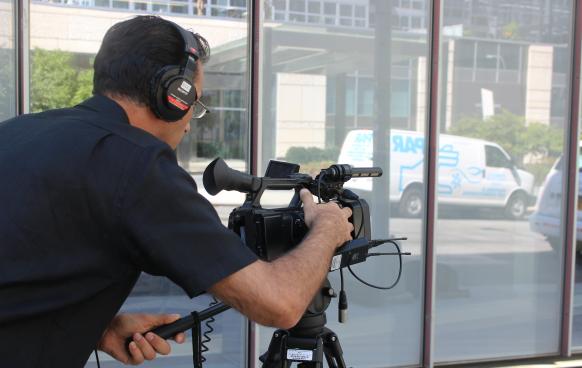 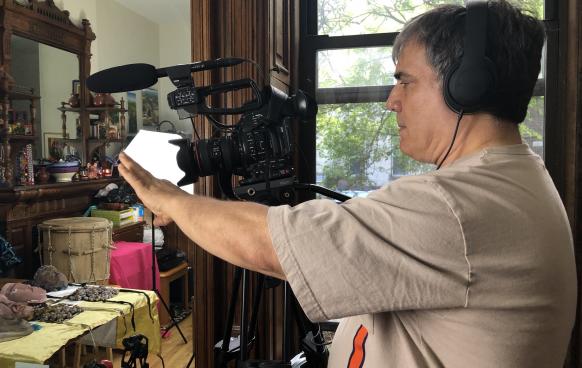 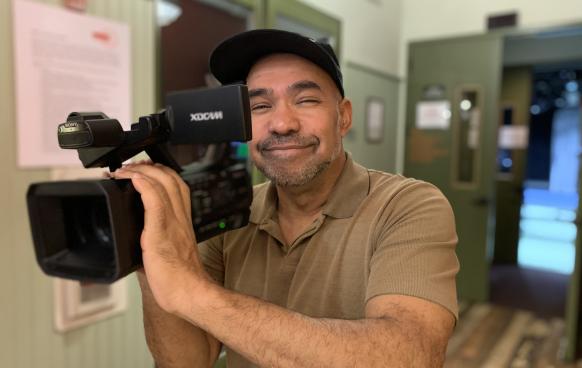