Over an 8-week program during the summer of 2022, MNN and the New York City Housing Authority (NYCHA) partnered to provide media training workshops for NYCHA residents as part of their first-ever Youth Media Project, a program introducing media production opportunities to young people between the ages of 14 and 24. Organized by NYCHA’s Office of Public-Private Partnerships, the program paired approximately 72 participants with media instructors and production facilities from five community-based organizations: Abstrak Visions, Black Film Space, BronxNet, Cloe’s Corner, and Manhattan Neighborhood Network. Youth and young adult participants gained valuable skills in publishing, journalism, broadcasting, podcasting, videography, and pre- and post-production. Through this partnership, MNN and NYCHA have empowered residents to tell their own stories and build stronger communities.

"Participating in the Youth Media Project with NYCHA's Office of Public-Private Partnerships was the highlight of our summer,” said Manhattan Neighborhood Network Director of Media Education Tiffany Blount. “The student's ability to use our resources and absorb the material in such a short period was a joy to see. The future of those kids is bright and we’re happy to have played a small part in their creative growth."

“Young New Yorkers deserve every opportunity to succeed and pursue their dream. The Youth Media Project is opening another pathway for 72 young NYCHA residents to do just that,” said New York City Mayor Eric Adams. “Our creative economy is a driving force in our city’s comeback, and this program is going to help us develop the most capable workforce and attract more projects and more investment in New York City. There is no better way to bring our city back than with our brightest young people leading the way.”

“Providing NYCHA’s young people with an education in media production offers them an opportunity to articulate the issues that matter to them in a supportive and therapeutic setting,” said NYCHA Interim CEO Lisa Bova-Hiatt. “The range of talent that was fostered through the Youth Media Project and the dedication of our partners was truly remarkable, and we hope that this vital program receives the backing needed to continue operating in the years to come.”

The participants who completed the program produced more than four hours of media content thanks to the instruction and facility access provided by the community partners. Some of the benefits reported by participants included the ability to learn in a supportive teaching environment; the ability to connect with peers; the familiarity gained in film/video production; the expertise and assistance of teaching instructors; learning the inner workings of film/video production; and the confidence gained from being in front of the camera. The student work was showcased and celebrated at a culmination event at Lincoln Center in October 2022. Two MNN-facilitated projects were recognized for excellence: "Repatriation" by Tateanne Greene (video above) and a podcast by Maribel and Maria Chiclana. 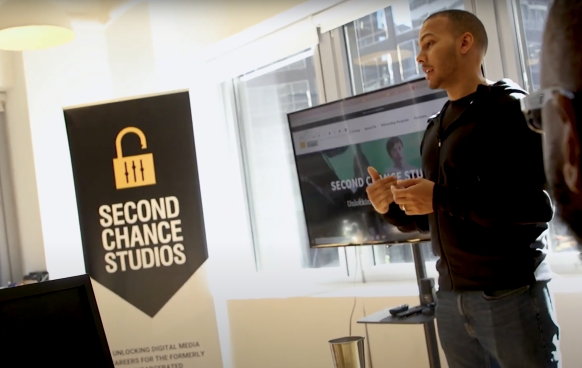 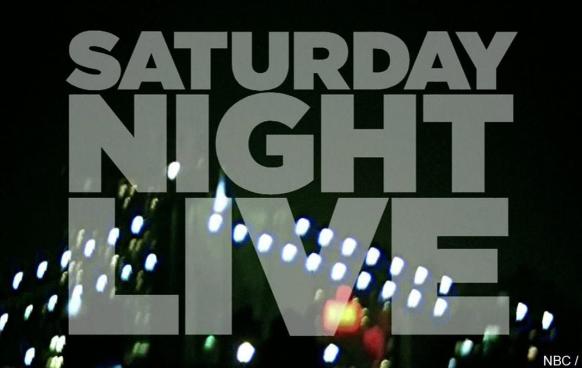 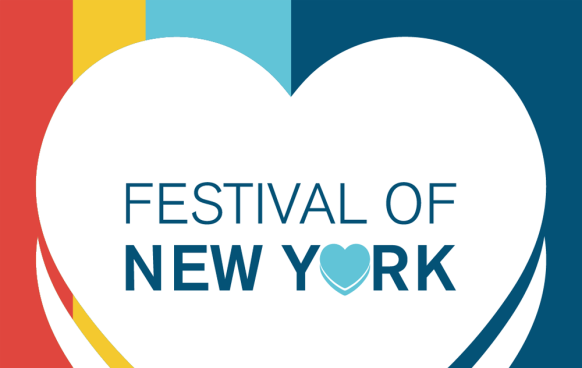 You’re invited to the event of the season: the Festival of New York!

Summer in New York just got so much better! Join us for the ultimate comeback: the #FestivalofNY – a city-wide celebration of all the things that make us New Yorkers. It’s time to show the world that New York never left.

MNN is proud to be a media partner of the Festival of New York.