This Week on MNN starts a New Year with New Shows! MNN Community Producers bring a little something for everyone. Join them as we’re introduced to a group of friends trying to make it in NYC, talk with tourists in Rockefeller Center and discuss hip hop with legendary DJ’s.

El Show De Nylah y Allyn is a spanish language program hosted by 2 kids from NYC who take us on adventures through the city talking with tourists and taking in the sites. In between these hilarious interviews we get to see a little magic, sketch comedy and more. This program is in Spanish. Airs every Saturday at 10AM on MNN Culture.

Different Views One Voice is a talk show hosted by MNN Community Producer Ameliaismore According to Ameliaismore, her talk show is a combination of Gil Noble and Charlie Rose with a female twist. She will have you captivated, engaged and informed. On this episode Ameliaismore talks about the art of  DJing with special guest Spinderella and DJ Sourface. Airs every Sunday at 7PM on MNN Lifestyle.

The Circle NYC is a reality show that introduces us to a group of gay friends as they navigate the struggles of love, work and family. Throughout the season you’ll meet interesting characters like Geo Glam and Derek Doll who are working hard to launch their music careers. This program is intended for mature audiences. Airs every Sunday at 10PM on MNN Culture. 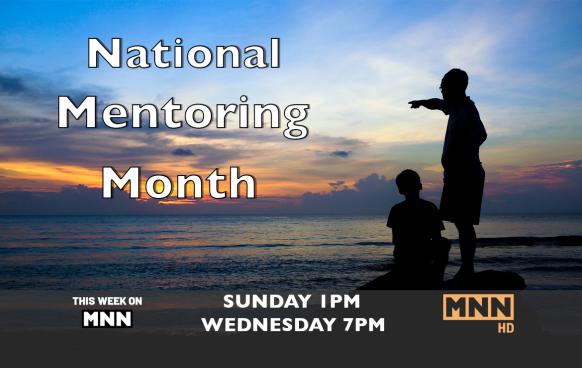 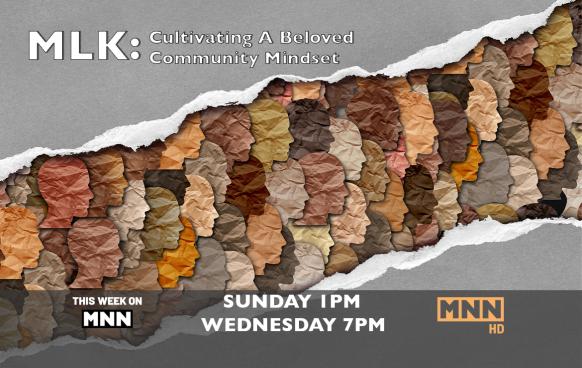