As the de Blasio administration comes to a close, the mayor and his top commissioners have been reflecting on their legacies. Mayor Bill de Blasio has repeatedly said over the years that his biggest failure was on homelessness, acknowledging that he did not fully grasp the degree of the problems involved and the necessary solutions. He has said in recent weeks that he believes the administration started to really get things moving in the right direction as his first term ended and second term began, which coincided with a new plan and overhaul of the management of homeless services announced in 2017.

The most recent “shelter census” places the number of New Yorkers in city homeless shelters at over 45,000, down significantly from a high well over 60,000, in part due to the pandemic era eviction moratorium, but also several policies the de Blasio administration has put in place.

Still, virtually everyone would agree the number is still far too high, and there are persistent issues with unstable housing for many families -- according to one study, over 100,000 children were homeless at some point in 2020 -- as well as people living on the streets or in the subways, and the growing prevalence of homeless single adult men, many of whom have serious mental illness or substance misuse disorder.

The past several years have seen many local fights over a signature piece of de Blasio’s proposal, part of the 2017 Turning the Tide plan, to open 90 new homeless shelters in neighborhoods all across the city -- as part of an effort to actually shrink the overall shelter footprint by also closing down notorious “cluster sites” and moving away from the use of commercial hotels -- and give people experiencing homelessness a chance for temporary shelter in their communities, providing a better opportunity for them to get back on their feet. 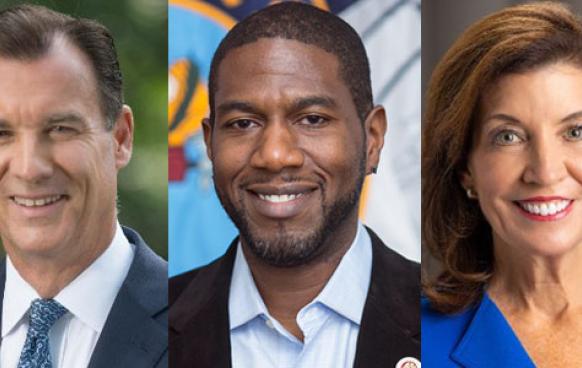 At the virtual forum on Thursday night progressive activists pressed the declared candidates on their positions. 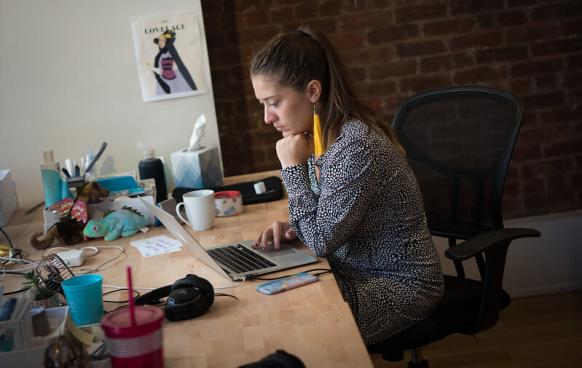 The city’s Human Resources Administration is continuing its efforts to expand online access to services for low-income New Yorkers. 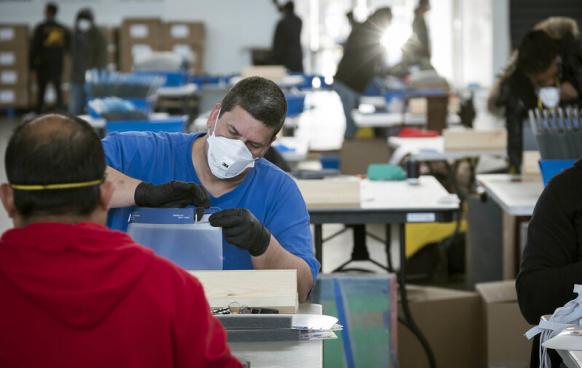 Mayor Eric Adams has vowed that he will end silos that prevent city agencies from working together for better governance.