In their separate one-house budget resolutions passed this week both houses of the State Legislature included a "database of deals," a public register of state business subsidies that would shed light on billions of dollars in government incentives to corporations.

The legislation, which has been around for years but not passed, would require the state to publish a searchable database of state subsidies for economic development projects that would document the corporate recipient, the state benefits received, and number of jobs committed to and created.

Supporters of the proposal including legislators and transparency advocates say the tool would allow the government and the public to evaluate the efficacy of roughly $5 billion in annual business and economic development incentives and could make it possible to track the total flow of state money to businesses across the state.

For the entire article visit: https://www.gothamgazette.com/state/11179-database-deals-business-subsi… 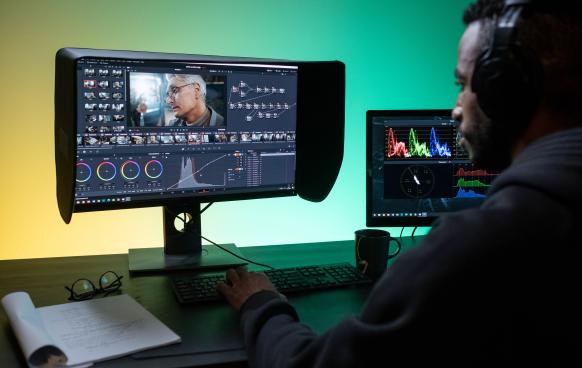 Transfer your Premiere Project to DaVinci Resolve for Color Grading

If you're a content creator, you know that color grading is essential to achieving the look and feel of your final product. Adobe Premiere is a great tool for video editing, but if you're looking to take your project to the next level, you need to use DaVinci Resolve for color grading. In this blog...

One of the most effective techniques to speed up your editing work is to use shortcut keys. Here are some of our favorite keyboard shortcuts for Davinci Resolve. 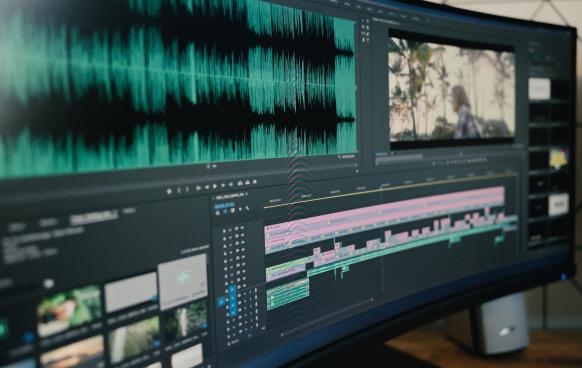 Adobe Premiere Pro is an expansive video editing program that's regularly updated with new or modified features every year, which can make it difficult for content creators who are looking to improve their media making skills to keep up. Fortunately, our fellow content creators have been sharing...