To commemorate Martin Luther King Jr. Day, MNN has assembled some wonderful community produced programming that aims to inspire the viewer with positive messages and healthy advice. We strive to remind our community how Dr. King used the power of words and grassroots organizing to achieve almost impossible goals. Join us on MNN 1 and MNN 5 on Monday, January 20 beginning at 3PM for some timely and dynamic television.

Former Manhattan Borough President and President and CEO of the National Black Leadership Commission on Health (NBLCH) C. Virginia Fields comes back to MNN with Health Action TV. In this episode Ms. Fields talks about injustices in healthcare and what Black health looks like through the eyes of a physician working in the community.

Host Joan Allen attends the Hidden Heroes awards gala honoring the 50th anniversary of Freedom Summer where a grassroots campaign was launched to register as many Black voters as possible in Mississippi during the summer of 1964.

Andre Ward, the Associate Vice President of the David Rothenberg Center for Public Policy at The Fortune Society talks about criminal Justice reform in 2019 and what lies ahead in 2020 and beyond.

Bryant Neal delivers the speech given by Dr. Martin Luther King Jr. on the steps of the Montgomery courthouse after completing the Selma to Montgomery March on March 25, 1965. 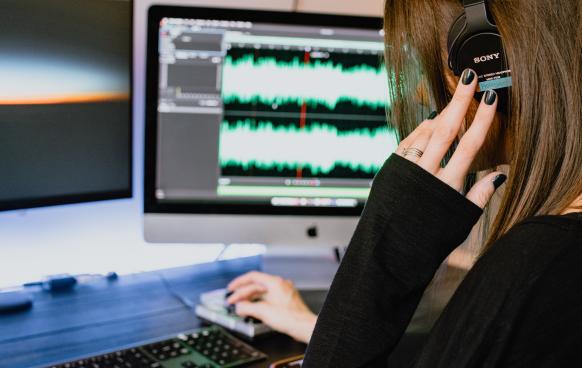 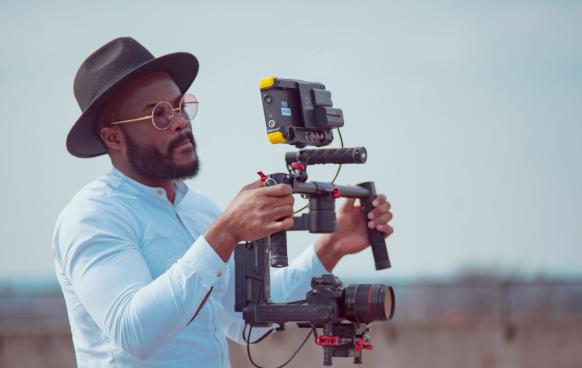 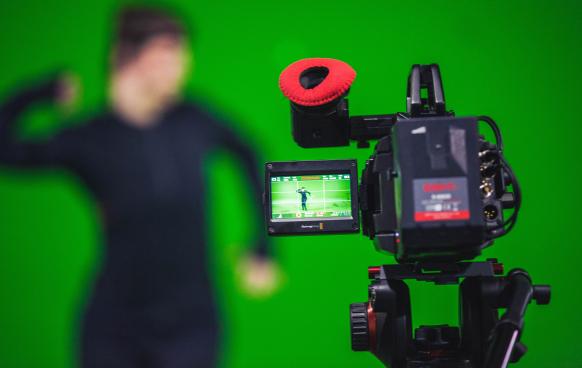