Six months after up to 100,000 Brooklyn voters received misprinted and disqualifying absentee ballots for the 2020 presidential election, the New York City Board of Elections (BOE) admitted it did not send its own staff to do quality inspections at absentee ballot vendor sites to ensure they would be able to meet the requirements of their contracts for the general election last year. It is unclear if the lack of oversight enabled the mistake but, according to the BOE, the vendor bore the costs of redistributing corrected ballots.

The revelation comes as the embattled elections board faces backlash for failing another test of competence, having on June 29 misreported preliminary unofficial vote tallies for this year’s Democratic mayoral primary in a gaffe widely seen as further undermining confidence in the city’s election administration and, for some, in the new ranked-choice voting system. The latest blunder has gained national attention and led to renewed calls to reform the antiquated BOE, which is accountable to few beyond the political party leaders that select its commissioners and is rife with patronage hiring. Like the misprinted absentee ballots last year, the current debacle came after the BOE failed to conduct even a basic check, this time on whether its machines had been reset after a test run, then on the ballot totals it was publishing to ensure there were no discrepancies with prior reporting.

Last September, as many as 100,000 Brooklyn voters received absentee ballots with incorrect names printed on the outer "oath" envelope, which voters must sign in order to have their mail-in ballots counted. The general election last year was only the second contest in state history to allow mass absentee voting, after Governor Andrew Cuomo and state lawmakers lifted restrictions on who may vote by mail in order to limit the spread of COVID-19. When the voter's signature does not match the name on the oath envelope, state law requires the ballot to be tossed.

“Out of an abundance of caution” the BOE sent every potentially impacted voter a new ballot, the board's executive director, Michael Ryan, said last fall. He blamed the mistake on a single printing error by the Rochester-based vendor, Phoenix Graphics, which the BOE had contracted with to handle absentees in Brooklyn and Queens.

At a meeting of BOE commissioners on April 6, 2021, the board's president, Frederic Umane, said the agency hadn’t sent officials to "kick the tires" at ballot printing plants. "We note that in the last year, the state board sent representatives to all of the companies that were doing this, we did not send anybody ourselves," Umane said of the city board.

He said this time the BOE's finance committee recommended the city board send its own agents to the current vendor, Fort Orange Press, "to make sure that they would be able to comply with their obligations under the contract and perform appropriately and properly for our citizens here in New York City."

The BOE did not respond to a request for comment on the lack of due diligence last year or whether spot checks had been carried out at the vendor plant ahead of the June primaries this year. The agency did not comment on what precautions were taken this year to ensure smooth absentee voting in the primary and general elections. Over 221,199 voters requested absentee ballots from the Board of Elections for the June primaries this year, and 131,620 were returned by the deadline, according to the BOE, as of a July 2 posting.

The State Board of Elections did not confirm whether it sent representatives last year to Phoenix Graphics or Fort Orange Press, which was responsible for the Bronx, Manhattan, and Staten Island. Nor did spokespeople respond to an inquiry about what those site visits might entail. 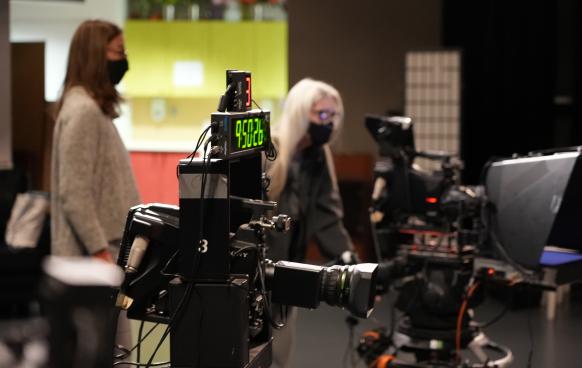