From 1992 to 1954, about 12 million immigrants would be processed at Ellis Island. Decades after the facility officially shut its doors, the nation remains divided on how to process new incoming immigrants into the United States. With a far-right president, new immigration policies have crushed the dreams of newer generations from ever being able to start a new life somewhere outside of their home country.

In June 2018, outrage sparked when news broke that families were now allowed to be separated at the border. Some parents–to this day–are being stripped from their children, as young as 4 months old, and placed inside cages at detention centers. It is now known that a few thousand migrant children have gotten lost in the system in the last year. Families who are able to cross, are sometimes deported with no cause, leading many to seek sanctuary in locations where Immigration and Customs Enforcement (ICE) cannot enter; such as churches. The problem now is that sanctuaries are not allowed to receive federal funding for housing illegal immigrants in their facility, limiting the amount of food and supplies offered to those staying there.

Today, conservative states like Florida, are passing anti-sanctuary bills to limit immigrants’ availability to stay in the United States, and families are deported back into poverty and violence on a daily basis. If we cannot grant people asylum, do we still deserve to be called “the land of the free?” Represent NYC guest-host, New York State Comptroller Tom DiNapoli is joined by the Retail, Wholesale and Department Store Union (RWDSU) President, Stuart Appelbaum and the Catholic Charities of the Archdiocese of New York’s Executive Director, Monsignor Kevin Sullivan to discuss immigration and the border crisis.

"Represent NYC" is a weekly program produced by Manhattan Neighborhood Network (MNN) that gives local elected officials and candidates the chance to update voters about the issues shaping the future of the city, and how they'll deliver on campaign promises. The show features a rotating cast of...

END_OF_DOCUMENT_TOKEN_TO_BE_REPLACED 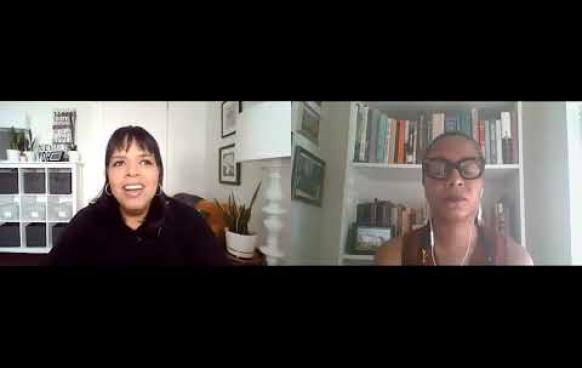 On a special edition of #RepresentNYC, MNN Producer Victoria Bert sits down with Senator Jackson, Dr. Christina Greer, and Alvin Bragg to discuss #protests occurring across New York City over the death of George Floyd. 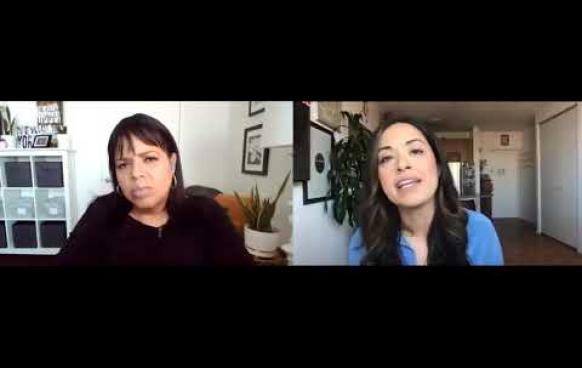 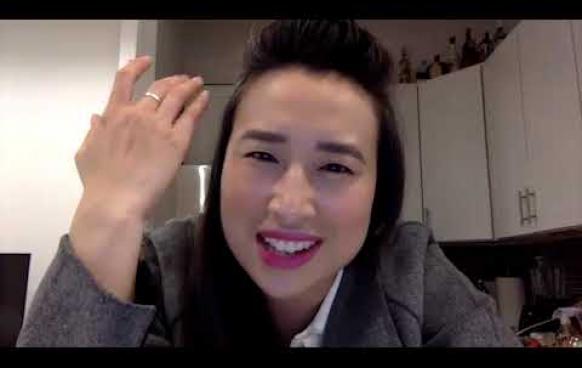 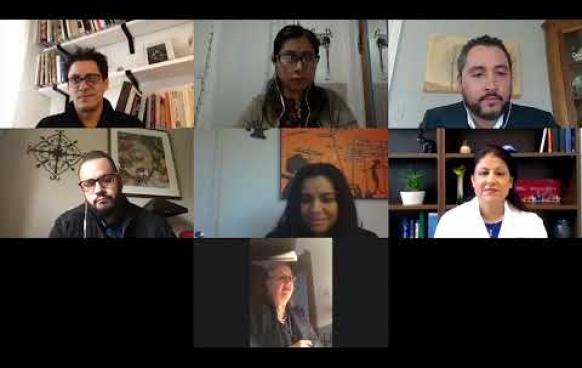 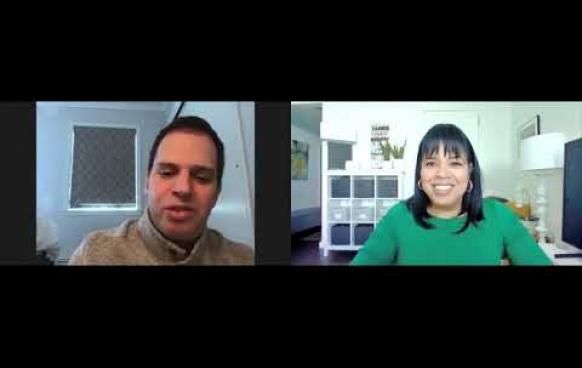