Vivian Reed is a multi award winner with two TONY NOMINATIONS, DRAMA DESK AWARD, THEATRE WORLD AWARD, OUTER CRITICS CIRCLE AWARD, DANCE EDUCATION OF AMERICA AWARD, NAACP AWARD, MABEL MERCER AWARD and several others. Vivian began formal voice training at the age of eight at the Pittsburgh Musical Institute, later continuing at New York’s Juilliard School of Music followed by years of extensive dance training.  She became a polished performer under the guidance of Honi Coles and Bobby Schiffman of the Apollo Theater. Vivian auditioned for the musical ‘Bubbling Brown Sugar,’  based on music of the ‘20s and ‘30s. Although she was hired immediately, she soon discovered there was no existing part for her, so she created the role of ‘Young Irene.’ The show toured the country to rave reviews before it opened on Broadway;  Her show-stopping performance, included a dazzling song and dance production of ‘Sweet Georgia Brown’ and a unique vocal rendition of ‘God Bless the Child’

END_OF_DOCUMENT_TOKEN_TO_BE_REPLACED 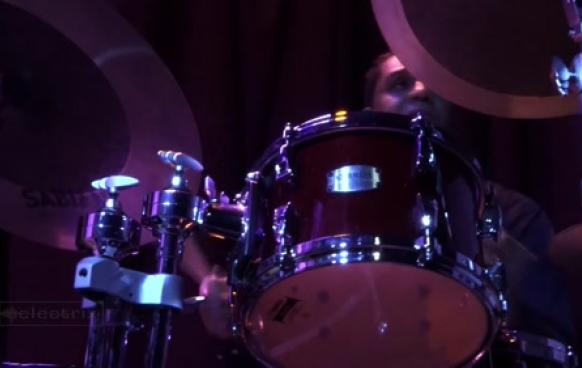 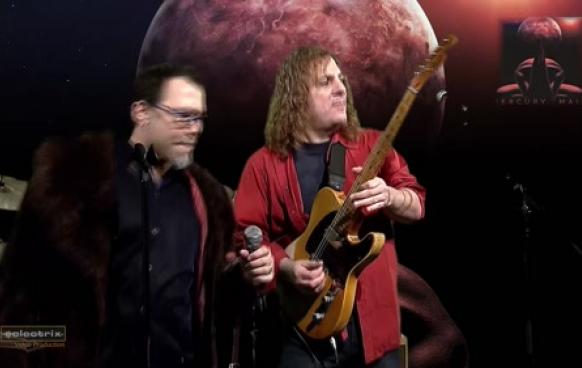 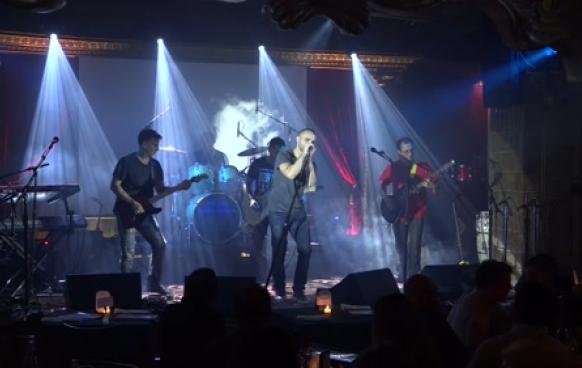 TheJam.nyc with Gregg Raybin is back featuring Daughters & Dissidents. It is with great joy that we announce TheJam.nyc's first return Showcase at Red Lion on August 5, 7 pm to 1 am. Expect a joyous, cathartic, fun-filled evening. Mark your calendars. 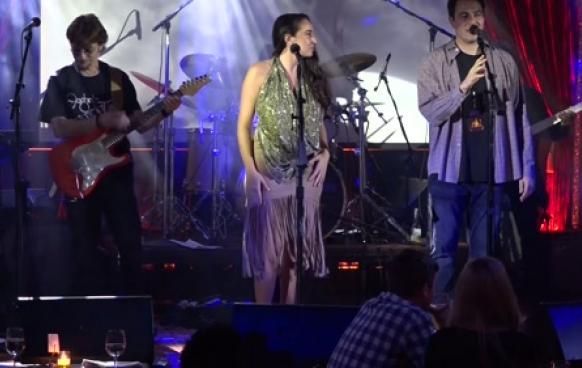 THEJAM.NYC - It is with great joy that Gregg Raybin announces THE JAM NYC's  first return Showcase at Red Lion, Manhattan, on August 5, 7 pm to 1 am. We’ll have more details (including the lineup) as we get closer to this momentous event, but expect a joyous, cathartic, fun-filled evening. Mark your... 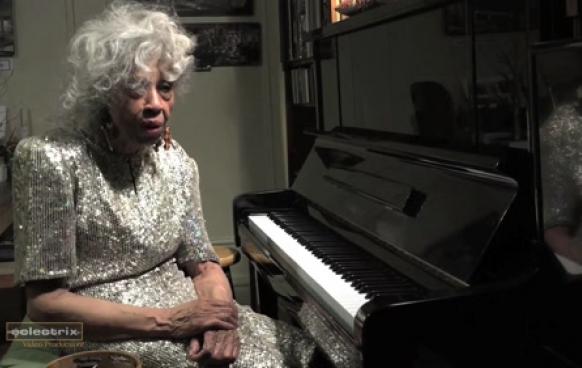 EMME KEMP - THE REALITIES OF THE ARTIST'S LIFE, Part lll

Emmelyne Kemp was born in Chicago. She is a pianist, vocalist, band leader, Broadway composer, actress, lecturer, and an American music researcher. She is a protégé of Eubie Blake. She is best known as a Broadway composer and actor for Bubbling Brown Sugar. 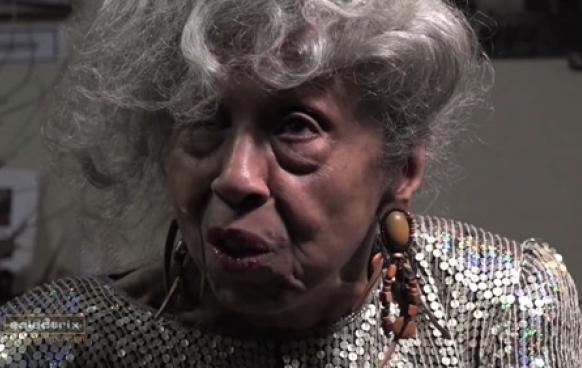