Screenwriter and director Abessi Akhame will join MNN to discuss screenwriting techniques including visual storytelling and writing for mood, tone and emotion.

The Writer’s Room is a writing workshop featuring working professional writers. Acclaimed writers share their stories, deliver tips and provide practical advice for emerging writers. Participants are encouraged to share their work to get real time feedback from a writing professional and peers during the Q&A portion of the event.

Screenwriter and director Abessi Akhame will join MNN to discuss screenwriting techniques including visual storytelling and writing for mood, tone and emotion. Abbesi will utilize her short film as a case study.

Born in Heidelberg, Germany, Abbesi Akhamie is a Nigerian-American writer/director and producer working between Lagos and New York City. She received her MFA in Film from New York University and also holds a BA in Communications from George Mason University. Her work is inspired by her bicultural heritage with a focus on African and diasporan cultures and experiences. Her debut short film, Still Water Runs Deep (2017) premiered at the Toronto International Film Festival and won Best Student Short Film at Aspen ShortsFest. Her latest short film, The Couple Next Door (2020), premiered at Aspen ShortsFest and won the Audience Choice Award at the Reel Sisters of the Diaspora Film Festival.

Currently, she is developing her debut feature film, In My Father’s House, a coming-of-age drama that follows a young woman as she discovers her place of belonging in the homeland of her estranged father. The project will be filmed in Nigeria and has graciously been supported by NYSCA/NYFA Individual Artist Grant, TIFF Filmmaker Lab, and the Attagurl Residency program. She was also selected to participate in the Black Rock Artist residency based in Dakar, Senegal, where she further developed her feature screenplay. 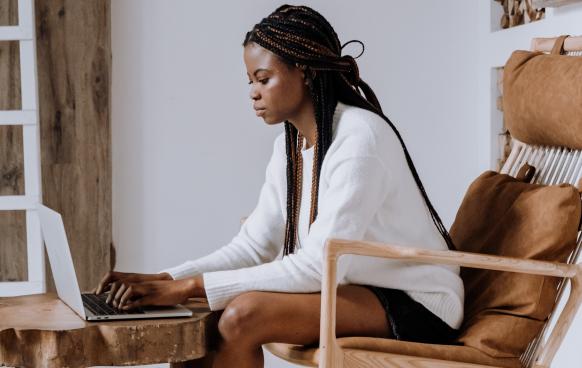 This production bootcamp will take you through the process of developing, writing and producing a podcast from beginning to end. 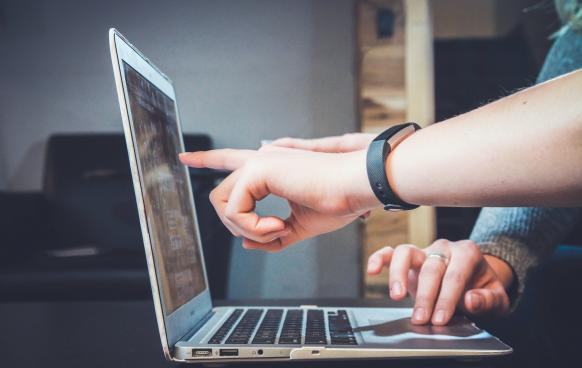 This free workshop explores live streaming using the latest applications (desktop and mobile) along with the necessary equipment. 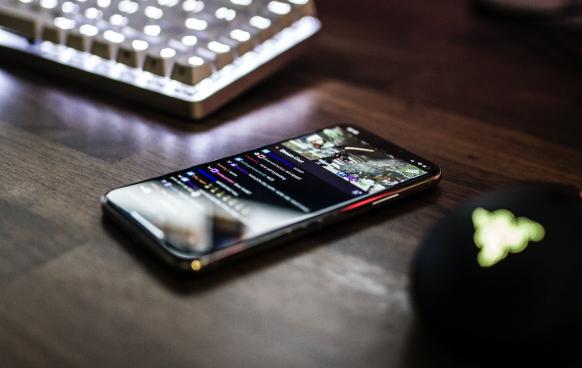