∎ Gay USA guest co-host and bird watcher Chris Cooper tries to get a woman in Central Park to put her dog on a leash and she calls the cops on him, saying an African American man was threatening her. Chris is OK but it did not end well for her.

∎ As we pass 100,000 dead in the US from COVID-19, Dr. Deborah Birx is criticized for her AIDS work by the State Department’s Inspector General.

∎ Nita Pippins, a southern mom who became mother to many gay men with AIDS in NY after it took her son in 1990, has died of COVID-19.

∎ The gay-themed “God’s Own Country” was censored for TV to make more money.

∎ Our guest is veteran TV producer Joe Lovett on his documentary “Gay Sex in the 70s”—streaming free on June 1—and on his breakthrough piece on AIDS in 1983 on “20/20.”

Gay USA is a weekly news program recorded in the Manhattan Neighborhood Network Studios, that deals with gay, lesbian and LGBT issues and is hosted by longtime gay rights activists and journalists Andy Humm and Ann Northrop.

The hour-long program includes coverage of local, national and international news of interest to the gay community. Northrop and Humm anchor the show and go out in the field to cover events — national political conventions, local political debates, pride parades, weddings, funerals, AIDS demonstrations. They also interview guests in the studio, ranging from political figures to authors and entertainers.

Both Humm and Northrop have long careers in journalism and activism. Northrop worked with WCBS and ABC Sports, was a writer and producer for "Good Morning America" and "CBS Morning News" and worked as an AIDS educator before joining Gay USA in 1996. From 1991-1995, Humm hosted WNET-TVs Informed Sources, a weekly prime-time public affairs roundtable; he has been the host or co-host of Gay USA (or its predecessor on the Gay Cable Network, Pride and Progress) since 1985.

Previously aired episodes of Gay USA can be found on the Manhattan Neighborhood Network YouTube page. 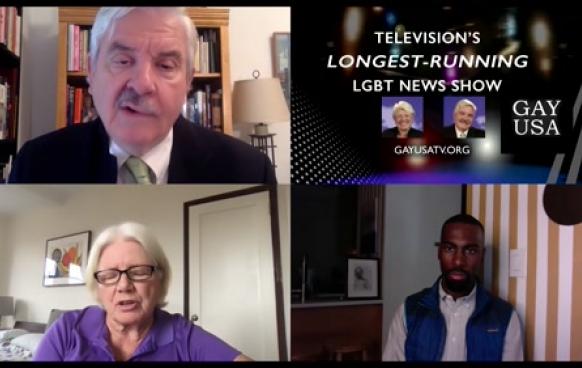 Black, gay activist DeRay Mckesson on the protests; NYC gay activist beaten by police. ∎ In the wake of the police murder of George Floyd, a week of Black Lives Matter protests nationwide and a federal government turning on its own people. We will speak with DeRay Mckesson: educator, civil rights... 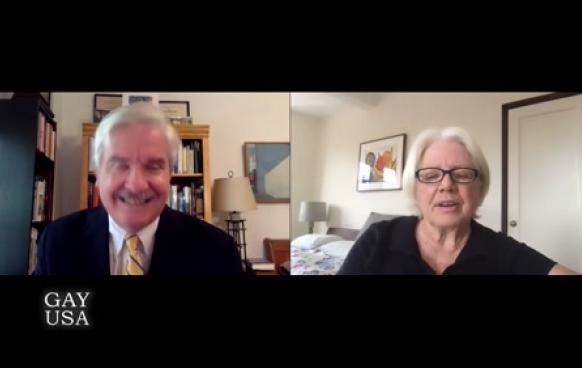 ∎ Gay USA guest co-host and bird watcher Chris Cooper tries to get a woman in Central Park to put her dog on a leash and she calls the cops on him, saying an African American man was threatening her. Chris is OK but it did not end well for her. 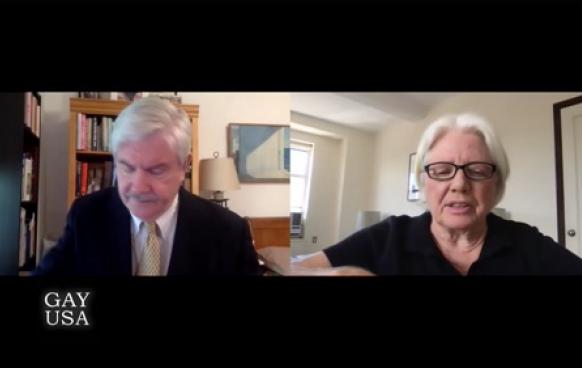 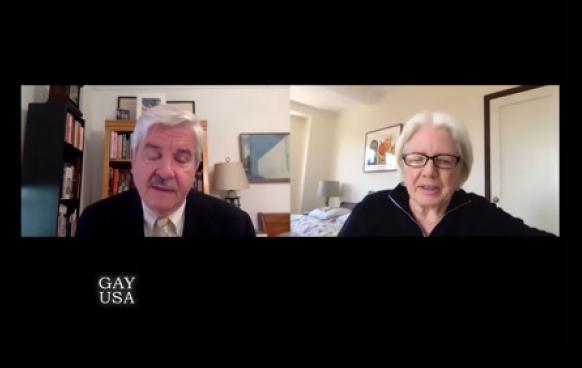 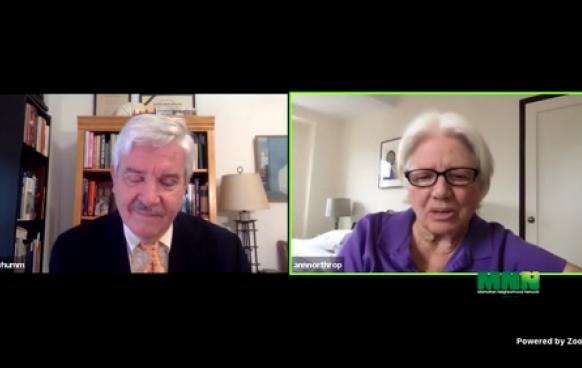 ∎ LGBT activism helps get the anti-LGBT Franklin Graham to leave town when he was on the verge of expanding his Samaritan’s Purse operation in New York.   ∎ Reclaim Pride press conference to hold the Governor, Mayor, and Mount Sinai hospital to account for collaborating with bigotry was busted up by... 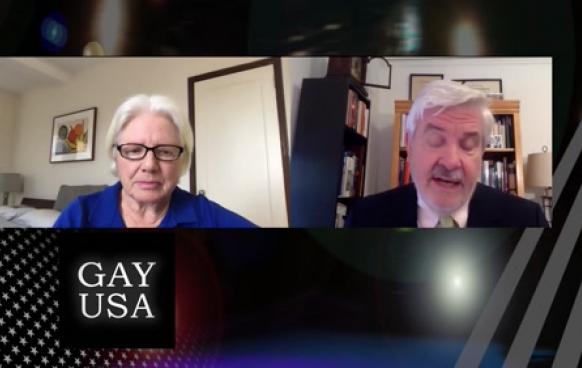 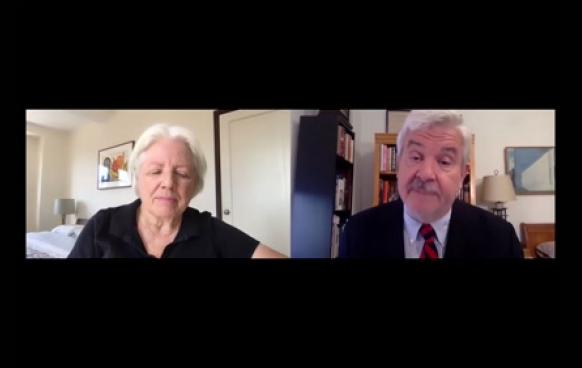 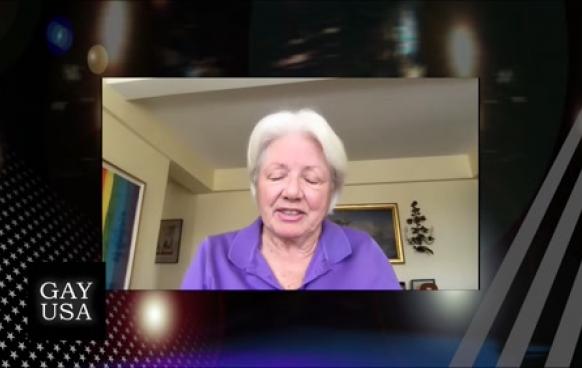 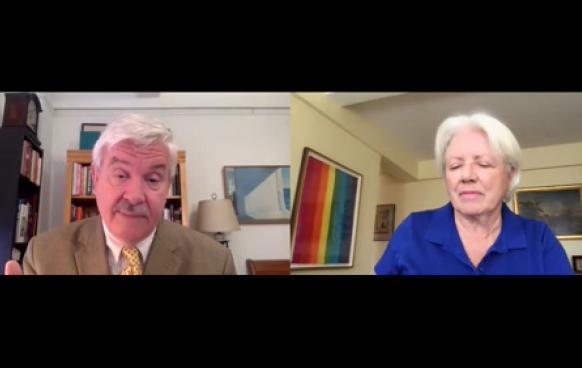