This year NYC is voting for a new mayor, comptroller, four new borough presidents and many new City Council members.

Find out all about ranked-choice voting. 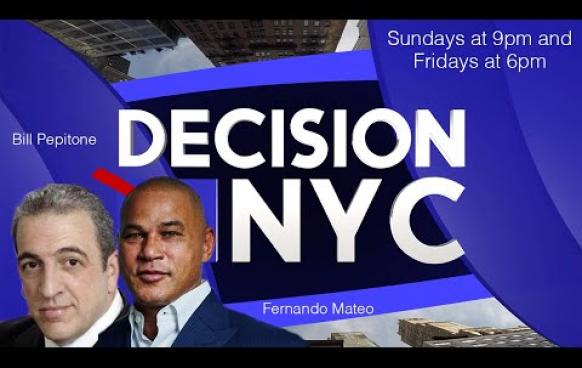 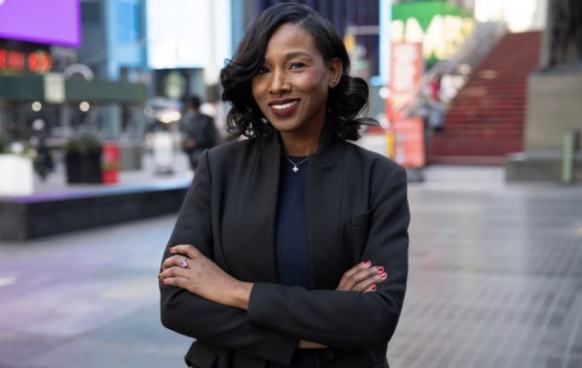 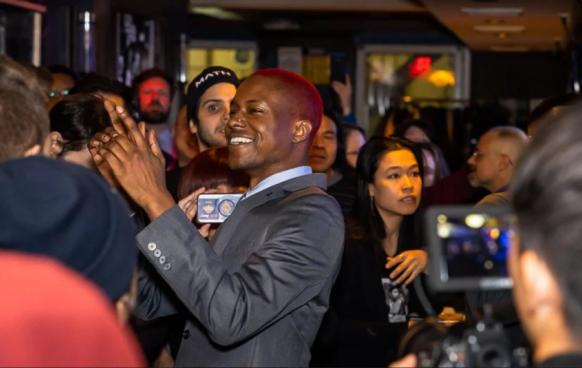 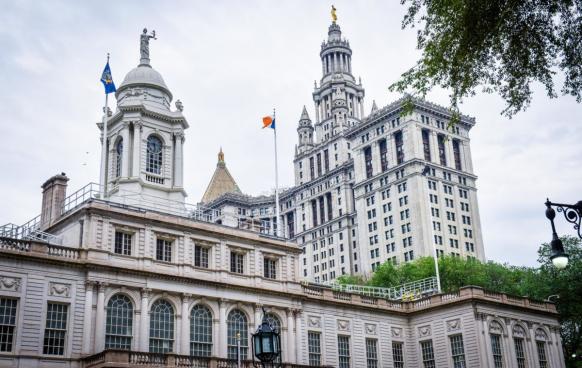 The Mayor of the City of New York is head of the executive branch of the Government of New York City. 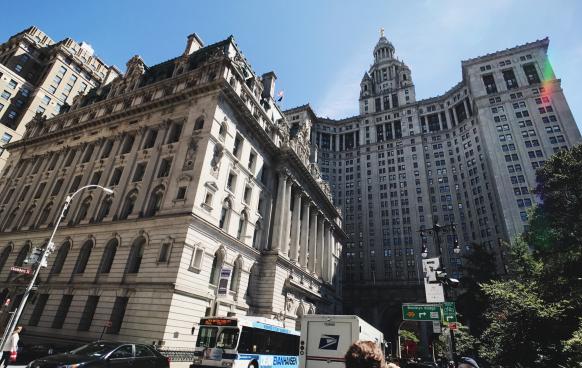 The NYC Comptroller is an independently elected official, who safeguards the City’s fiscal health, roots out waste, fraud and abuse in local government, and ensures that municipal agencies serve the needs of all New Yorkers. 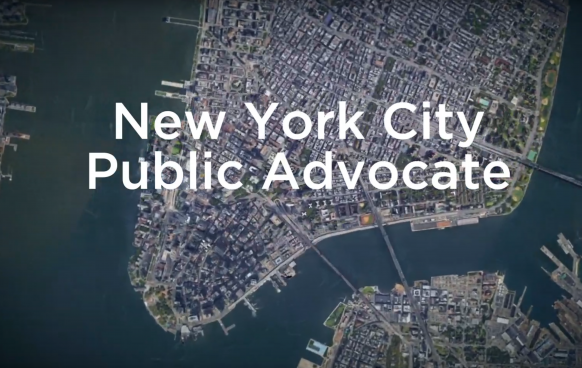 The New York City Public Advocate is elected to act as a watchdog for local government in the city of New York, and is first in line to succeed the mayor. Current incumbent: Jumaane Williams 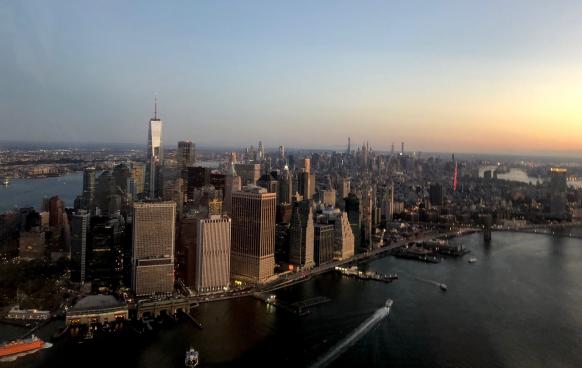 The Manhattan Borough President advises the mayor on land use, appoints community board members, and advocates for the needs of Manhattan borough residents. 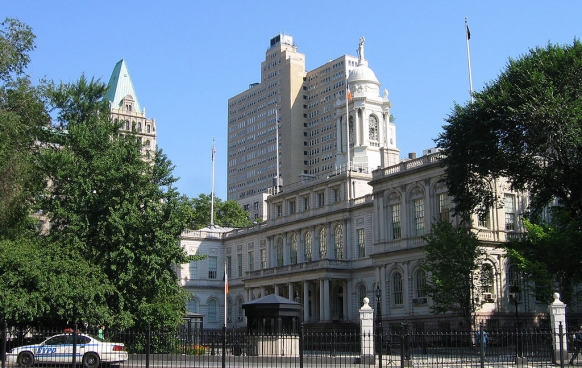 There are 51 City Council districts throughout the five boroughs each represented by an elected Council Member. There are 10 district in Manhattan. 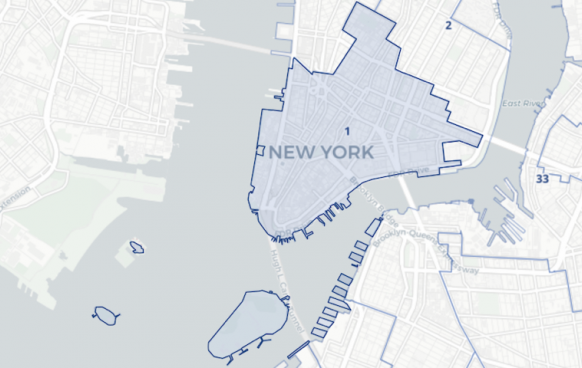 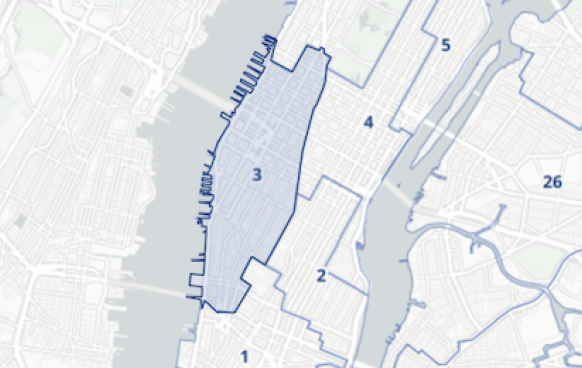 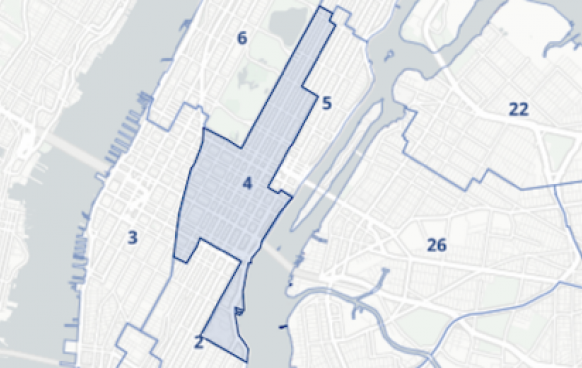 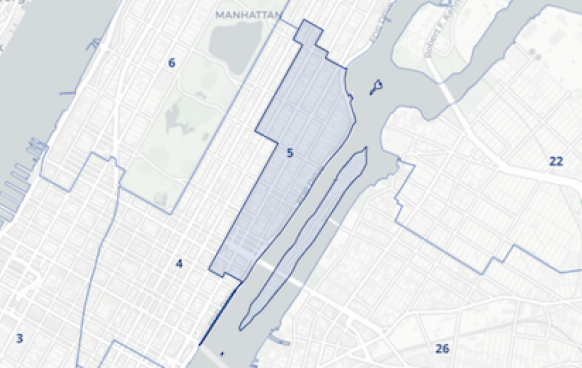 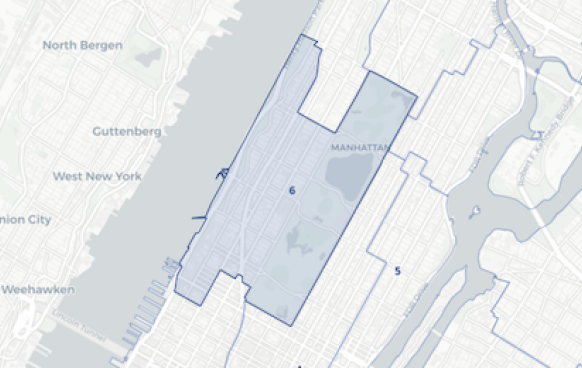 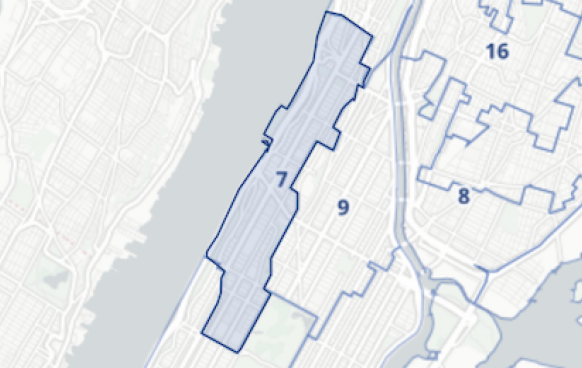 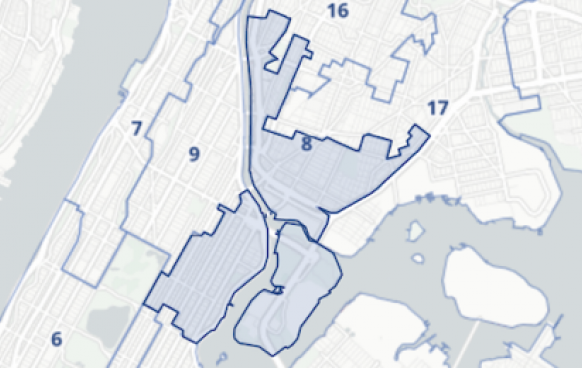 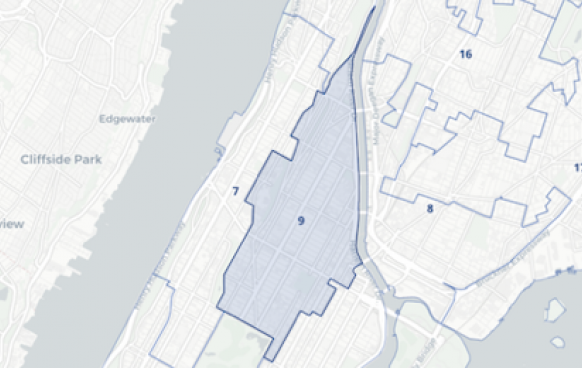 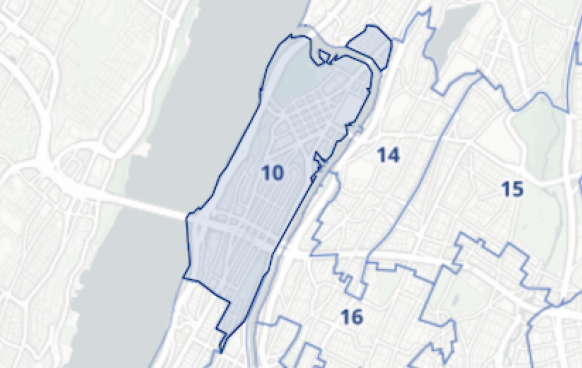 All maps used by permission of NYC.gov

See our video and blog coverage of candidates, forums, debates in past NYC elections.

MNN's coverage of Local Elections: Debates and Candidate Statements, for the June 23, 2020 election. 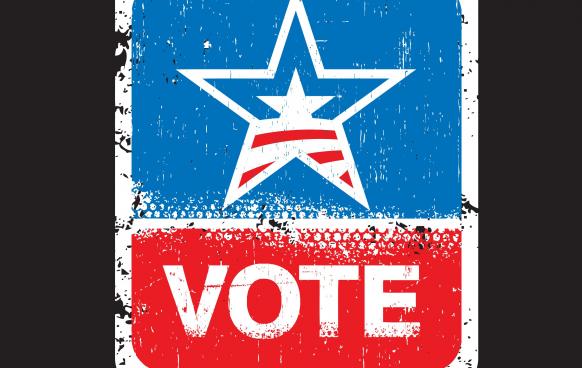 MNN's coverage of Local Elections: Debates and Candidate Statements for the November 2020 election.