Donald J. Trump was a president from, but not of, New York.

In the final months of his presidency, Trump attacked New York as a lawless “ghost town,” and got attacked right back. At least 73% of New Yorkers citywide voted against their hometown candidate in election 2020, with absentee ballots still being counted. In Manhattan, where Trump lived before becoming president, every single voting district went for Joe Biden.

When Trump was elected in 2016, it was his first serious venture into electoral politics. In the half-century before his election, the then 70-year-old Trump had been a real estate developer, serial entrepreneur and reality television star.

Back then, Trump’s personal story and style were deeply intertwined with New York. After winning the election, he floated the idea of remaining at least part-time in his home in Trump Tower on Manhattan’s Fifth Avenue rather than moving entirely into the White House.

As a New Yorker whose mother and grandparents were also born here, I have long observed Donald Trump’s strange relationship with our shared hometown. Trump may seem like a quintessential New Yorker, but he is in some respects a non-New Yorker’s idea of a New Yorker. He is brash, speaks his mind and is not given to unnecessary politesse, all stereotypes about this city.

But Trump was always difficult to place into New York’s cultural geography.

A Guy from Queens

New York is the biggest, most diverse and most cinematic of all American cities. People worldwide are familiar with the different types of New Yorkers: the hard-working immigrant, the Wall Street banker, the gruff blue-collar Brooklynite, the African American Harlemite a few generations removed from slavery or, like me, the Jewish Upper West Sider.

Donald Trump is none of those.

Though he is the scion of a wealthy real estate family, the city’s old aristocracy never quite accepted Trump. In a tribal city, Donald Trump has no real tribe.

Since he began running for office, much has been made of Trump’s often failed efforts to gain approval from the Manhattan elite. That hardly made him unique: Many strivers never gain entrance into New York high society.

Nonetheless, Donald Trump’s life in the late 1970s through the 1990s was like a cartoon version of wealthy New York: gaudy apartments on Fifth Avenue, deal-making, nightclubs, gallivanting with models and schmoozing with the rich, famous and powerful – all made possible by inherited wealth.

For many of those years, the city’s real estate market only went up. Real estate is a very serious business in New York – roughly 50% of the city’s tax revenue comes from the real estate sector – and those who were deep in that business understood that Trump was always more a gadfly than a player.

Steve Kaufman, president of the Kaufman Organization, which manages around 20 Manhattan office buildings, has been in the business for almost half a century.

Trump has “made a couple of good deals in his career, but he’s not regarded as a serious real estate investor,” Kaufman told me in an October 2020 interview for this story.

“People in real estate are afraid to do business with him because he and his family and his organization are not honest people,” he added, referring to, among other things, Trump’s reputation for not paying his contractors.

Trump’s good deals included the purchase of 40 Wall Street and the purchase and renovation of the Grand Hyatt Hotel on 42nd Street. But serial bankruptcies reveal his many failed ventures.

Everyday New Yorkers could see Trump wasn’t such a big deal just from walking around the city and seeing its buildings. Unlike other major New York real estate investors, such as Rudin and Tisch – whose family names grace hospitals, cultural institutions, schools and NYU’s School of the Arts – few buildings and cultural institutions bear the Trump name.

As a young adult in Manhattan during the 1960s and 1970s, Donald Trump was not trying to “make it,” become rich or leave a mark on New York’s cultural or philanthropic communities.

Rather, Trump came from Queens to Manhattan to build up his name – what we would now call “brand” – and to have some fun. At that he was pretty successful.

For decades, the tabloids covered his wealth, romances and life on the city’s perpetual party circuit. The journalist Michael D'Antonio described Trump during these years, observing the time he spent at the fashionable Le Club.

“The whole point of Le Club was to be noticed as powerful or beautiful and to be photographed alongside a celebrity and thereby become one yourself,” he wrote.

As he was living the socialite life, Trump was also building a national image as a smart businessman and dealmaker who navigated the tough world of New York City real estate and finance. That story, as New Yorkers knew, was mostly spin – but Trump was so good at it that he spun it into a successful television show, “The Apprentice,” and then all the way to the White House.

Howard Rubenstein, a prominent New York public relations man, noted over a decade ago, “In my whole life, I have never met anybody who’s as brilliant as Donald is at building a brand … He’s an absolute genius at it.”

Not a New York president

While Trump fit into New York’s generic urban wealth image, he was never part of the other New York, the one in which the majority of its roughly 9 million people live.

New York has long been a gateway to freedom and prosperity for millions of immigrants, their children and grandchildren. Yet President Trump campaigned on radically limiting immigration into the U.S., which may help explain why New York also voted against Trump by a margin of 4-1 in 2016.

As president he followed through on his immigration threats. He abandoned his hometown when it became the center of the U.S. coronavirus pandemic, simultaneously downplaying the severity of the outbreak while contemplating an “enforceable quarantine” of the New York metropolitan area.

Some would-be New York tycoons grow up in a diverse multilingual neighborhood and walk the gritty streets trying to get their start in business. Many love being around the city’s intellectual and cultural life, or are part of its old aristocracy.

Those are New York stories, but they are not Donald Trump’s story. He didn’t even enjoy his city’s variety of ethnic food, according to reporting on his diet. Donald Trump was always a well-done steak guy in a bagels-and-lox, or slice-of-pizza, or arroz con pollo or soup dumplings town.

“Read the full article on The Conversation” 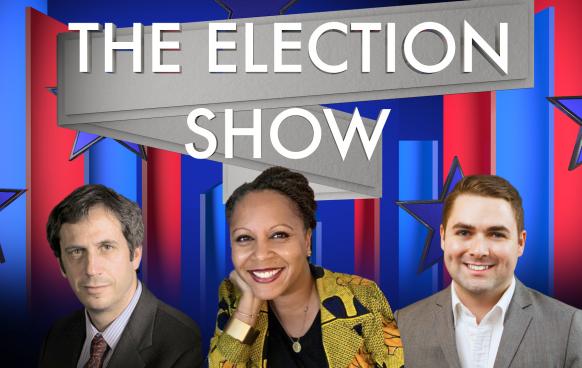 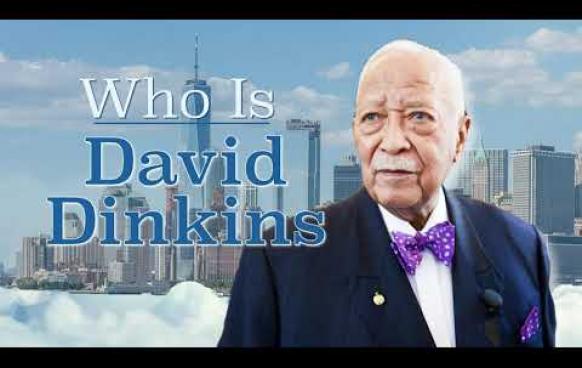