There will be a series of 5-minute show in each of the five boroughs starting on June 29, this announcement came on the same day as New York City Mayor Bill de Blasio put together an entire task force to crack down on the illegal fireworks that have been driving New Yorkers crazy.

Fireworks blasting at all hours have been keeping NYers up this month — and there seems to be no resolution to the issue. There have been more than 8,967 complaints of illegal fireworks were reported to the city’s 311 system from June 1 through Sunday — more than 320 times the 28 gripes logged in the same period last year. 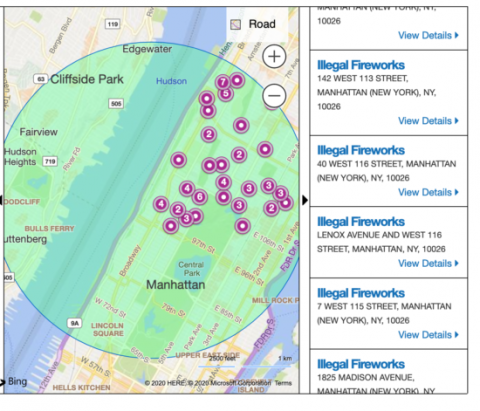 Saturday alone saw 2,092 such complaints light up the system and as complaints skyrocket, NYPD, FDNY Fire Marshals and sheriff's office take action to put a hault to the supply chain.

Mayor Bill de Blasio today established a multi-agency task force to crack down on illegal fireworks sales. The task force will target suppliers, distributors and possessors of large quantities of illegal fireworks by conducting investigations and sting operations within and outside of New York City to disrupt supply chains. The FDNY will also launch a public safety campaign, including public service announcements and social media, to illustrate the dangers of illegal fireworks.

The task force will consist of 10 officers from NYPD Intelligence Bureau, 12 FDNY Fire Marshals and 20 members of the Sheriff’s Bureau of Criminal Investigation.

“Illegal fireworks are both dangerous and a public nuisance” said Mayor Bill de Blasio. “We’re cracking down on this activity at the source to ensure the safety of all New Yorkers and the ability of our neighbors to get some sleep.”

“For any number of reasons the use of illegal firework has skyrocketed this year and that has damaged the quality of life in our neighborhoods. The NYPD will continue to work closely with our city partners to address this dangerous issue,” said Police Commissioner Dermot Shea.

“Fireworks are illegal in New York City for a reason: they are extremely dangerous and can cause fires and serious injuries,” said Fire Commissioner Daniel A. Nigro. “Our Fire Marshals will work closely with their fellow law enforcement agencies to address this growing problem that is impacting New Yorkers in communities across our city.”

Ironically, also today, the Mayor and Macy’s announced a fireworks plan in celebration of the 4th of July that will reach every borough for the first time ever. From June 29th to July 1st and on July 4th, a series of fireworks displays will launch from various land and water-based locations across New York City.

“These past few months have been some of the most difficult in our city’s history, and New Yorkers are looking for a break. This 4th of July Celebration with Macy’s will give all New Yorkers a safe and exciting way to enjoy the holiday together, even when we are apart,” said Mayor Bill de Blasio.

“New York City is our hometown. Macy’s believes in giving back to the communities where we live and work, and this year, we are taking our Fireworks show on a trip across the city. In reimagining this year’s show, the idea of bringing elements to many parts of our hometown resonated with our team and partners in the City of New York,” said Susan Tercero, Eecutive Producer Macy’s 4th of July Fireworks. “These five-minute surprise displays will showcase Macy’s signature pyrotechnic design and scale, while encouraging spectators to continue following safety and social distancing measures. The multiple location spectacle will culminate with a full-scale television presentation of Macy’s 4th of July Fireworks, capturing the spirit of the city for all New Yorkers and the nation to enjoy, choreographed to a rousing score, and featuring the nation’s best musical performances.”

These smaller, unannounced displays will allow New Yorkers to celebrate all week long. Each show is brief and will be over before residents can gather at the source. With heights reaching up to 1,000 feet from some firing locations, staying close to home and following social distancing guidelines is the best way to enjoy the show.

New Yorkers and spectators across the country will have a front-row view to the displays by tuning to NBC’s national broadcast of Macy’s 4th of July Fireworks Spectacular (8-10p.m. ET/PT, 7-9 p.m. CT/MT, check local listings). The Nation's most popular Independence Day special will include performances from some of America’s top musical acts and a presentation of the full Macy’s Fireworks show captured throughout the week, including a live grand finale. 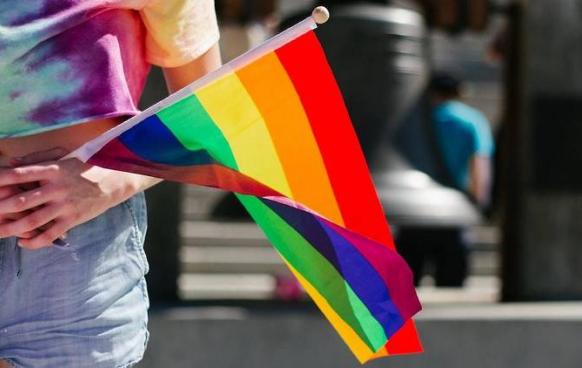 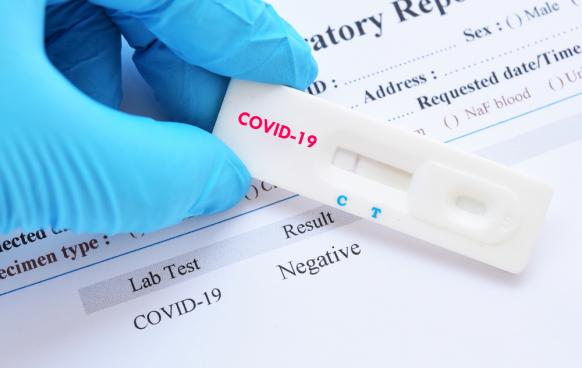