Being a good field producer takes dedication, organization, and the ability to work well in uncontrolled production environments. Walker Simon is one MNN's many field producers. This blog is all about what makes Walker an MNN Field Producer Allstar.

MNN places a high value on providing the community with access to media. Many of our community producers take field production classes through MNN’s Media Education program to gain the skill they need to capture things happening in their community. Once completing the class they are officially a certified field producer with access to quality video cameras, microphones, lights, and other professional gear. When describing MNN’s media education program Walker Simon says “it provided me with a solid base of knowledge of camera operation and editing. The possibility of repeating courses has also been useful as refreshers. The workshops offered separately have widened my knowledge of social media operations.”

Walker Simon began his journey as a field producer at MNN in 2017. He learned the NX5U camera as part of MNN’s basic field production class. Walker went on to take MNN’s Sony Z 150 class, and the Documentary Storytelling class. These classes provided Walker with the skills and equipment he needed to pursue his media interests and to tell the stories he values.

Walker Simon currently produces the bilingual show “Latin American Art in New York/Arte Latinoamericano en Nueva York” airing monthly on MNN Channel 4, Sundays, at 3:00pm. The show “has opened the doors for interviews with prominent people who otherwise may not have been accessible” says Walker. Guests have included the head of the Frida Kahlo museum, who was visiting from Mexico City, and the curator of the Whitney show: “Vida Americana: Mexican Muralists Remake American Art 1925-1945.” Walker’s MNN program allows him to provide viewers with an experience he is passionate about through his own unique perspective.

As a documentarian Walker Simon put the skills he learned in MNN’s Documentary class to good use when he directed and produced the documentary "Antonio Norales: Garifuna Guardian." In the short documentary Walker tells the story of a Honduran-born man in the United States who campaigns to keep alive the tradition of the Wanaragua dance of the Garifuna people. The dance memorializes the Garifunas’ three-decades-long fight against the British on the island of St. Vincent in the late 18th century, where they escaped the fate of enslavement. The Garifunas are a people descended from the intermingling of Africans and native Arawak Indians. Garifunas have their own language, music and religious practices. "Antonio Norales: Garifuna Guardian", was shown at almost 30 film festivals in a total of 13 countries on five continents.  The film garnered 11 finalist and semi-finalist rankings, and won two awards, one as best student film at the Latino Film Market festival and the other as best documentary short at the LA Edge Film Festival.

Walker Simon came to MNN with a background in media. He worked for Reuters news agency in Mexico where he was raised. In his 35-year career at that media company, he reported from 19 countries, most of them in Latin America and the Caribbean. The influences in Walker's life and career are present in the media he creates. At MNN Walker has enhanced his skills, and uses the equipment he is certified to use in truly meaningful ways. He is an outstanding member of MNN’s media maker community and an MNN Field Producer Allstar. 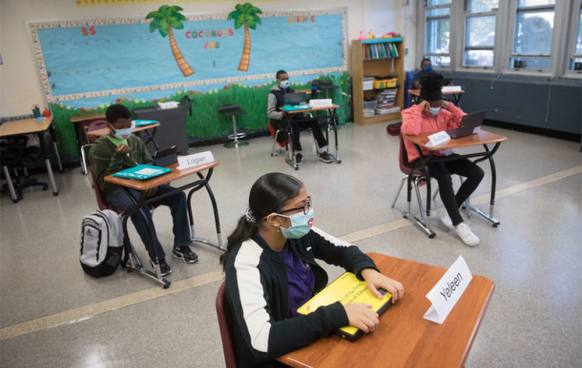 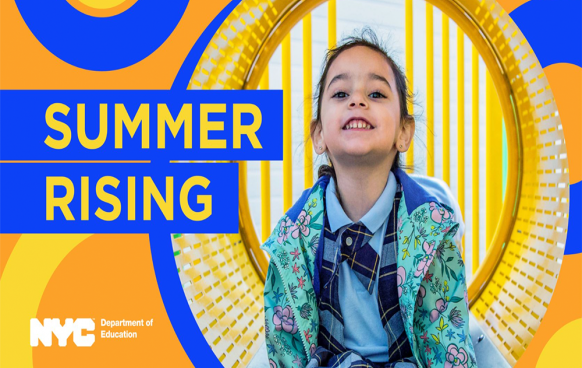