Make Sure Your Vote Counts

Voting Absentee is Complicated; How to Make Sure Your Vote Counts 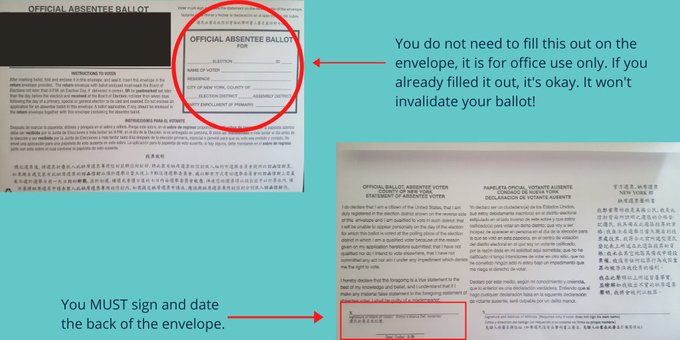 Depending on location and party affiliation, there are primaries, mostly in the Democratic Party, for president and the U.S. House of Representatives, as well as State Senate and Assembly, Queens Borough President, City Council District 37 in Brooklyn, and other races.

Voters can find out about primary contests that apply to where they live and both their early voting and primary day poll site(s) via the Board of Elections’ online poll site locator.

But many New Yorkers will take advantage of the expanded right to absentee ballot, which is being widely encouraged as New Yorkers continue to battle COVID-19. Cuomo’s order brings the coronavirus and the risk of contracting it under the "temporary illness[es]" that qualify a voter for using an absentee ballot. But absentee voting is somewhat complicated and there is important information New Yorkers need to do it right.

For those in New York City, there are several tricky steps involved in the process.

Getting an Absentee Ballot
All registered voters should receive an absentee ballot application by mail automatically, per the governor's order. But if a voter does not receive one -- or to be more sure to get one --, there are other ways to apply for an absentee ballot with the New York City Board of Elections, the simplest being to apply via the board's website.

The deadline to apply for a ballot in person is June 22, but the other options require applications to be submitted by June 16.

If all goes well, absentee ballot applications arrive with a prepaid return envelope.

All applications ask voters to fill out their information (Name, Borough, Zip Code, and Date of Birth) "exactly as it appears" in the voter record. Applicants must select the reason for applying "in good faith" from a list that includes the expanded Temporary Illness category, as well as being absent from the county on election day, having a permanent disability, or having to care for someone who does. (The New York City BOE has a note on its site informing voters that COVID-19 is covered under Temporary Illness.)

Being in jail or prison also qualifies as a valid reason for voting absentee, as is being a patient or resident in a Veterans Health Administration hospital.

Upon submitting an application online with the city BOE, voters are notified that: "Applications will be processed in the order that they are received. You do not need to take any further action. Ballots will be mailed beginning the 2nd week of May." The website says that voters who do not have primaries to vote in will not receive a ballot even if they submit an application, but that the BOE will make efforts to notify applicants when this is the case.

When applying for a ballot by mail, the same information is required on the paper form, except the name and address as it appears in the BOE's voter rolls arrives pre-printed. Voters must still select a reason for requesting an absentee ballot and where they want to receive it. On the paper form, voters must provide a signature and date.

Casting the Absentee Ballot
Absentee ballots come with one ballot and two envelopes that must be used.

Voters should confirm the ballot is indeed theirs when it arrives and carefully review all of the races on the ballot, filling it out where appropriate and desired.

One envelope is a prepaid envelope addressed to the appropriate local board of elections borough office. After completing the ballot, New York City voters must seal it into the other envelope, which is smaller, making sure to sign and date the back, then put it in the larger envelope that’s already addressed to the BOE.

Last week, a federal court approved an agreement between state elections administrators and disability advocates allowing local elections boards to email absentee ballots that can be filled out and signed electronically, printed, and mailed (not emailed) back. The advocates say the provision, which is in addition to absentee ballots received by mail, will expand access to registered voters with difficulty writing by hand, though it still presents the challenges of printing and mailing.

Voters are given the option to receive the ballot at a mailing address of their choice, or to pick it up in person at the BOE office. Those seeking an emailed ballot under the new agreement must apply through the State Board of Elections, after which local boards of election provide a prepaid envelope to be used in mailing or returning in person the ballot application to the local board, according to a press release issued by the coalition of disability rights advocates.

Voters can also hand deliver absentee ballots to their local borough BOE office Monday through Friday, from 10 a.m. to 4 p.m.

Voters wishing to cast their ballot the old-fashioned way -- in-person at a poll site -- still have that option. The June primaries will be the second major election in New York City to have early voting, after its inaugural run in the general election last November. Seventy-nine assigned early voting locations will be opened across the five boroughs over nine days before the election beginning June 13 and ending June 21.

Reposted with permission by the Gotham Gazette. Original article written by Ethan Geringer-Sameth 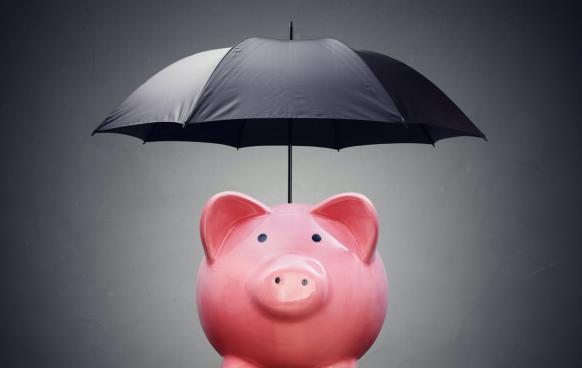 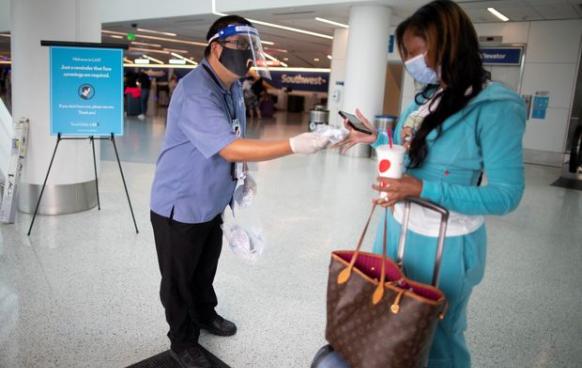 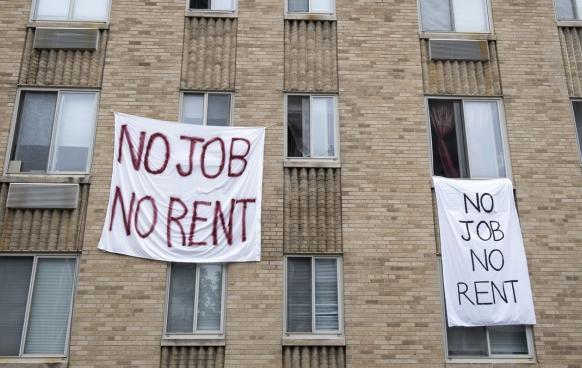