The United States is currently under an administration that appears to be obsessed with “alternative facts” and totalitarianism. News media is under attack, the country is having a hard time distinguishing fact from fiction, and even with mass amounts of evidence climate change is still in question. NASA has reported an increase of 1.62 degrees Fahrenheit due to increased carbon dioxide and other human-made emissions into the atmosphere.

We sometimes don’t realize how products like styrofoam, aerosol cans, microbeads, and single use plastics–amongst others–have had a negative affect on our planet. Companies have also begun to ban the use of straws to save sea turtles, limit the use of “disposable” plastic cutlery to prevent a bigger landfill, create mineral sunblock to prevent the extinction of coral reefs, and have invented biodegradable packaging.

On this episode of The Radical Imagination, host Jim Vrettos interviews Jamie Margolin, Founder & Co-executive Director of Zero Hour to discuss climate change and what you can do to prevent it from worsening. 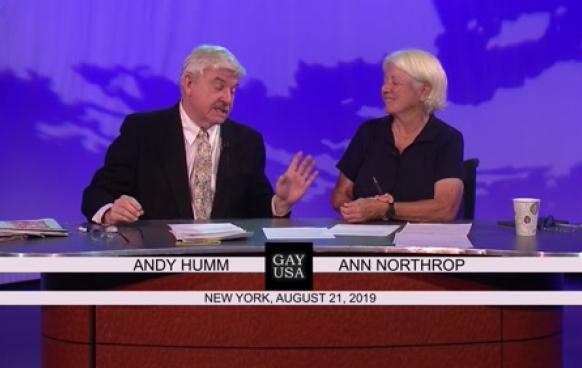 This Summer, the Trump administration challenged the Supreme Court to rule that the Civil Rights Act of 1964 doesn’t protect gay people in the workplace.