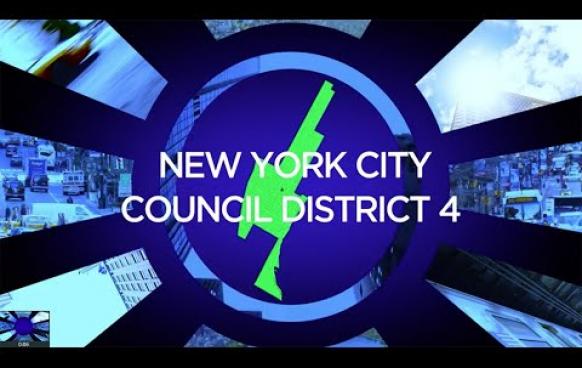 MNN is pleased to bring you a profile on each NY #CityCouncil district in Manhattan to ensure you are prepared for #ElectionDay (Primary June 22nd). Find your City Council District by visiting https://council.nyc.gov/districts/ 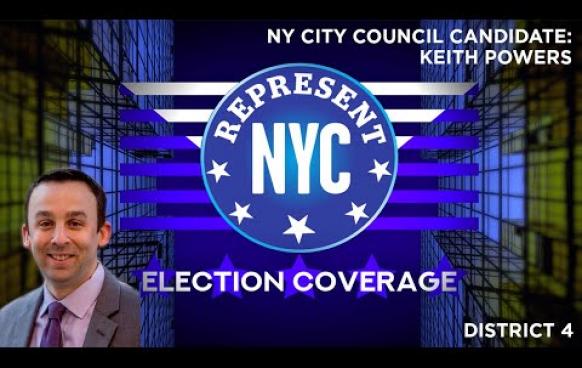 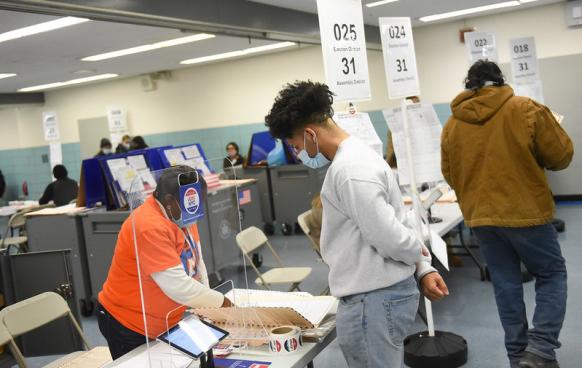 Nearly 1 million New York City voters cast ballots in the mayoral primaries last month, according to unofficial results released by the New York City Board of Elections, marking the city's most participated-in local election in decades. 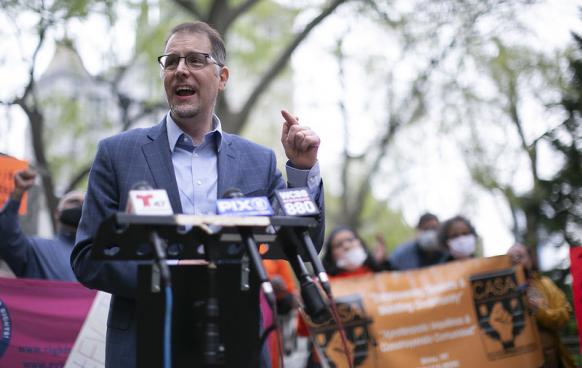 Mark Levine is the Likely Next Manhattan Borough President; Here's What He Ran On

After prevailing in the Democratic primary that just concluded, City Council Member Mark Levine appears very likely to be Manhattan’s next Borough President, given the borough’s overwhelming Democratc enrollment advantage. 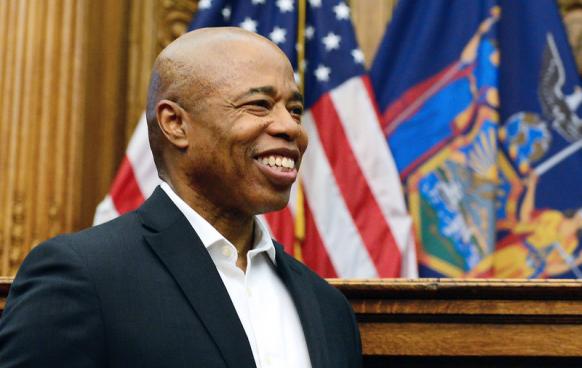 With nearly every vote counted and the latest unofficial tallies for the June election released on Tuesday, Brooklyn Borough President Eric Adams took a seemingly insurmountable lead in the Democratic mayoral primary and claimed victory.