Catch any of President Obama’s Washington victory lap at the White House Correspondents Dinner? As the President reflected on his last year in office this weekend, we’ve been busy looking ahead and planning another week of MNN programming that’s more jam-packed than a presidential itinerary. Among the highlights, watch “The Woman’s Connection” for an important conversation about women’s pelvic health, then tune into “The Facts” on Tuesday for a music-story about the dangerous intersection of personal and office politics (Washington, take note).  “The Special without Brett Davis” gets you over the mid-week hump with his quartet of comedy. Plus, later in the week, “Royal Lady” hosts Bronx Borough President Ruben Diaz, Jr., and “GingerNewYork” features student musicians from Emanuel Ayvas’ Listener School of Music.

Missy Lavender is the Founder and Executive Director of Women’s Health Foundation; her work in pelvic health has been featured in numerous national press outlets.  She appears with “The Woman’s Connection” host Barrie-Louise Switzen to discuss her book, “Below the Belt: How to be Queen of Your Pelvic Region.”

“The Woman’s Connection” on the Web

Each episode of “The Facts” is either a music-story (using composed and improvised music and story), or a rehearsal for a music-story, or a discussion between scholars and experts.  Watch this week’s music-story about an intermingling of personal and office politics. Featuring Lenore von Stein, Andrew Bolotowsky, Beth Griffith, and Bern Nix.

“The Special without Brett Davis”

A live weekly variety show like none you’ve ever seen before, “The Special Without Brett Davis” brings new, different, terrible hosts each week—none of them comedian Brett Davis, who died in the first episode. The show features special guests, bands, and the hottest names in NYC underground comedy. This week’s special Mother’s Day guests include Lionel from Lionel Nation, music from Fond Han, and a quartet of comedians.

Airing weekly on MNN3, “Royal Lady” seeks to empower families in the name of Jesus. On this week’s episode, Bronx Borough President Ruben Diaz, Jr. offers encouraging words to families in the community.

Founder of the Listener School of Music and of rock band Emanuel and the Fear, Emanuel Ayvas directs a student performance on this week’s episode of “GingerNewYork.” Emanuel Ayvas teaches music to all grade levels and has a private studio in Manhattan. His internationally renowned rock band will be releasing a new full length album this September.

This Week on MNN: Attend a Mediamaker Meetup

Register for a Mediamaker Meetup with documentary filmmaker and editor César Martínez Barba. Barba will discuss his creative use of cinematography, sound, and editing to tell his documentary stories. 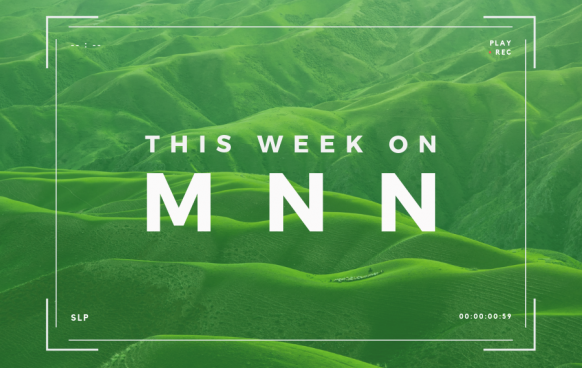 This Week on MNN: Master the Canon C100 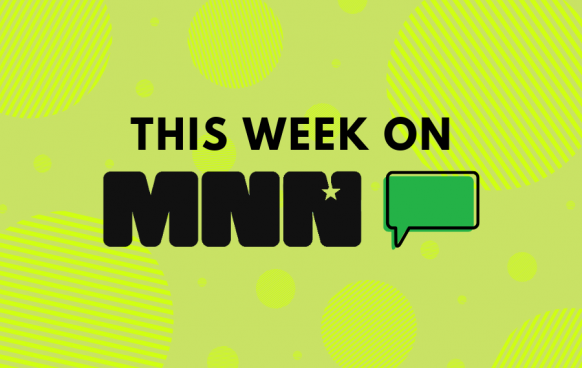 This Week on MNN: Make a Mini-Documentary