It's been awhile since our last "MNN Diaries" installment, and trust us, it's been worth the wait! Last month, we had the pleasure of debuting a new cooking show, "Cajun in the City." The weekly program introduces southern cooking into the small kitchens (and modest budgets) of New Yorkers - "Bringing the Bayou to the Big Apple." We loved it immediately, so when the show's producer submitted an episode to be featured in "This Week on MNN," we took the opportunity to assign him this entry.

"Cajun in the City" executive producer and host Ken Conn, a.k.a. "Cajun Ken," explains culinary concepts with a fun and super-infectious energy that hooks you instantly, and his stories about growing up in the south - he's a Mississippi native who's been tending the grill since age 7 - are as charming as they come. The guy's a natural, and he'll have you inspired to mix up your dinner routine within minutes.

Check out what Ken had to say about his work (and work it is-- his days in the studio are so long that he often doesn't get a chance to eat...even on the set of a cooking show!). You'll also learn this: Ken is hilarious!

We were looking for a way to promote "Cajun in the City" to a larger audience. Being a grassroots startup production with limited funding, MNN public-access TV was one of the first places we explored. After visiting the studio and learning about the great and free opportunities they offer the general public and producers it was a perfect match for us. We are very proud to have a new cooking show series with MNN.

MNN is a real network TV station with professional knowledgeable staff that wants to help you with your production be a success. Being on a network like MNN, makes you take everything more serious when producing and submitting your episodes before a fast approaching deadline. Producing and hosting a new cooking show is not easy and has so many things that can go wrong and will. Me and my crew of 12-13 production staff starts as early as 7AM prepping the set and going over everything. We shoot two full episodes per day and wrap around 6PM. I'm the host and sometimes don't even get to eat. That's' funny coming from me with all that food around but it's true. It's not easy and behind the scenes is where the real work happens to make it perfect and pleasing to the eye. Everything has to be just right and flow on camera and I'm involved in everything from set decor to ingredient placements. I have learned to have more fun and not take myself too seriously while filming the show. It's just a cooking show and not a feature movie and one thing I do know how to do is cook southern and run my mouth. I work with a very small script mainly in the opening scene and the rest is all me doing what I do in the kitchen. It's 100% real southern cooking and I'm as real as it gets.

I tell everyone who watches the show to get in your kitchen and start cooking. Take my recipes and make them your own. If I can inspire young and older people to cook real home-style Cajun and southern food in a big city, then I've done my job. I guess I could be New York's Cajun-food Ambassador one day.

Producing/filming 13 episodes and securing funding to pay for it has me working around the clock seven days a week and I'm not joking. It's expensive operating at this level and very stressful but as a producer this is what you live for. It is a good feeling to have the only cooking show on a network and I want to grow the show across the country if I can and MNN has opened that door for us. The shows future is bright and more people are contacting us about the show telling me "thank you for bringing real cooking back to the kitchen." I'm waiting on the call from "Good Morning America" and "Oprah" so I can put some south in their mouth and pull their chair up to my table. Oprah is a fellow Mississippian so I expect her to call me first. 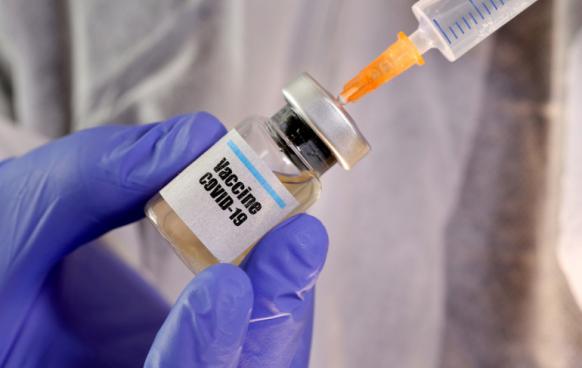 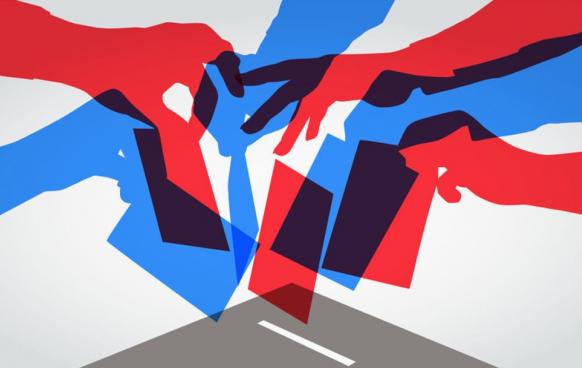 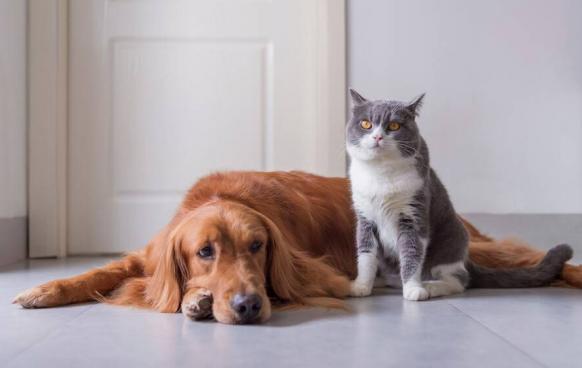 Can your pet contract or spread the coronavirus?  Find out what the Center for Disease Control has to say.