Many Levels of Election Fraud

This week, the #GOP continued to show how they will steal the election.

This past week, the confirmation of Supreme Court nominee Amy Coney Barrett dominated the news as we learned about her right-wing views on issues from LGBT rights to women’s reproductive freedom to healthcare.

However, those hearings were theatre, not politics.  Why? Because the outcome was known before the hearings started. Simply put, Amy Coney Barrett will be confirmed as an Associate Justice the Supreme Court on a party line vote.

Although the outcome of the confirmation hearing was never in doubt, Coney Barrett made two comments that underscore ongoing efforts by the Republican Party to commit election fraud.

First, when asked if the President could legally postpone the election she equivocated, saying “I’d need to hear arguments from the litigants and read briefs and consult with my law clerks and talk to my colleagues and go through the opinion-writing process.”

This is a bizarre answer because even a cursory review of the Constitution and existing election law would reveal that the answer to this question should be a simple no.

The nominee similarly refused to say she would recuse herself from any post-election cases involving the man who has rushed her lifetime appointment to a cushy, high status and powerful position.

Amy Coney Barrett’s failure to take a strong stand in favor of elections that are bound by rule of law came the same week that Secretary of Defense similarly refused to say that he would not direct federal troops to interfere with the election.

It is very possible that this will remain a hypothetical question, but it again demonstrates that the Trump administration is keeping its
options open as it head towards an election, that, if conducted freely and fairly, could lead to catastrophic defeat for the president.

Thousands of miles away from the confirmation hearings, the Republican Party of California was also engaging in pre-election shenanigans, this time by placing unauthorized ballot drop boxes in several counties, mostly in Southern California.

It is not clear whether the California Republicans did this because they want to give people in Republican areas more places to drop off their ballots or because they want Democratic ballots to be dropped in the wrong. In either case, this is illegal and interferes with the election.

The other major story of the week was the dueling town hall television programs in which Joe Biden and Donald Trump participated on Thursday night. Those events were similarly a triumph of theatre over politics as both candidates played their parts exactly, thus reinforcing existing opinions rather than changing anybody’s mind.

With fewer than three weeks before the election, efforts by the Republican Party to suppress votes, misinform voters and, if necessary, commit election fraud remains a major threat to American democracy. That is the signal. The confirmation hearings for a nominee who was all but already confirmed before the process even started is the noise. 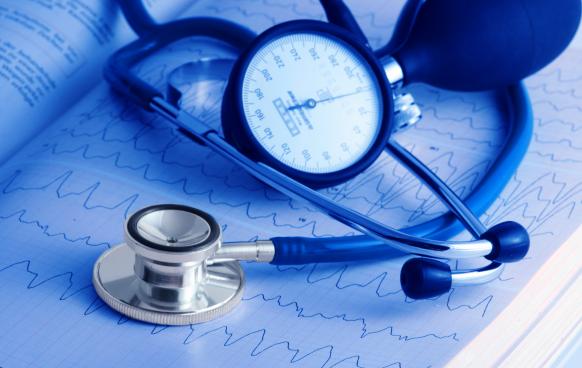 Can New York Pass Single-Payer in 2021? As New York recovers from a pandemic and an economic crisis that threw millions off their employer-based health insurance, proponents of the New York Health Act see a unique opportunity to make single-payer a reality. Read more. 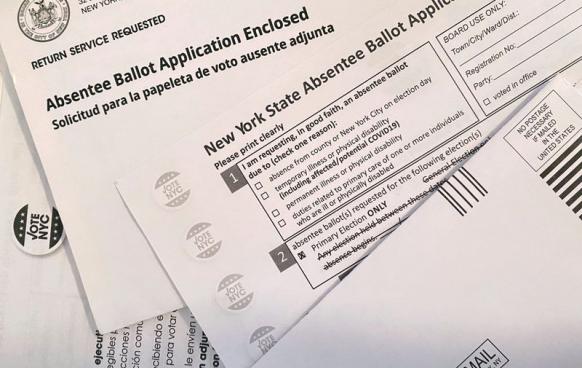 Made a mistake on your Absentee ballot? Absentee voters are now allowed to 'Cure' their ballots. Find out how it's supposed to work. 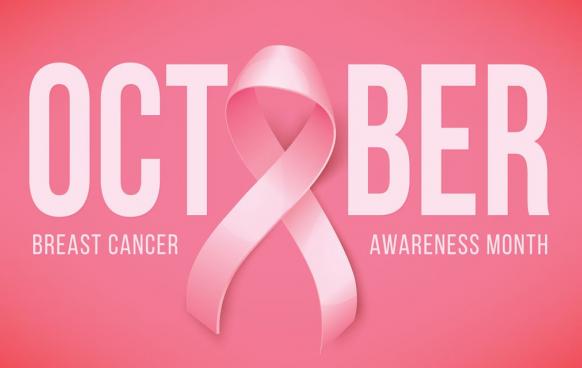