At the first forum in the Democratic gubernatorial primary race, progressive activists pressed the declared candidates on their positions on prominent pieces of legislation and policy from single-payer health care to good cause eviction and increased funding for climate protection, and more.

Three candidates are so far running in the Democratic primary for governor that will be decided this June: incumbent Governor Kathy Hochul, U.S. Rep. Tom Suozzi, and New York City Public Advocate Jumaane Williams (while former Mayor Bill de Blasio is expected to join the race soon). At the virtual forum on Thursday night, hosted by Our Revolution New York and New York Progressive Action Network, Suozzi and Williams made appearances to speak to activists’ priorities; Hochul’s campaign was represented by a surrogate, New York City Council Member Gale Brewer. The three appeared one at a time to answer the same set of questions.

Suozzi, a centrist representing Nassau County, was game for the back-and-forth despite being hard-pressed for support among the forum’s attendees, made up of some of the most ardently progressive activists in the state. “I've always considered myself a progressive but I'm not really progressive in the terms of the modern day progressive as much,” he said in his opening statement. “So I'm more of a common-sense Democrat now.”

Hochul, had she made an appearance, would likely be in a similar position since she too leans towards the center on the issues that are dear to the progressive left, though in her short tenure as governor thus far she has sought something of a liberal middle ground between more conservative Democrats and the progressive wing. Brewer was cautious on Hochul’s behalf, making few commitments and instead spending her time touting Hochul’s accomplishments since she took over after Andrew Cuomo’s resignation this past summer. 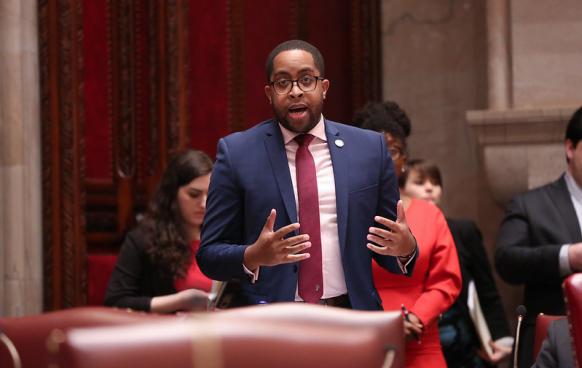 Advocates in New York are redoubling a push to pass a sweeping state bill that would shore up voting protections for historically disenfranchised groups. 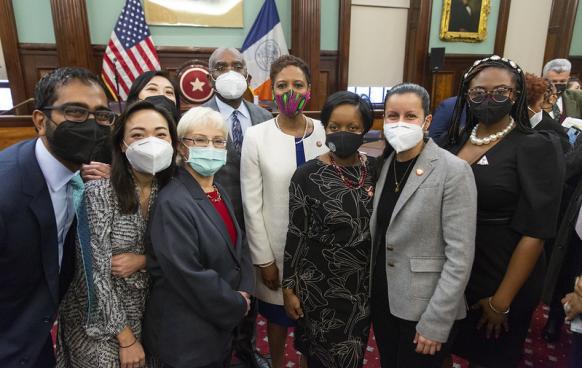 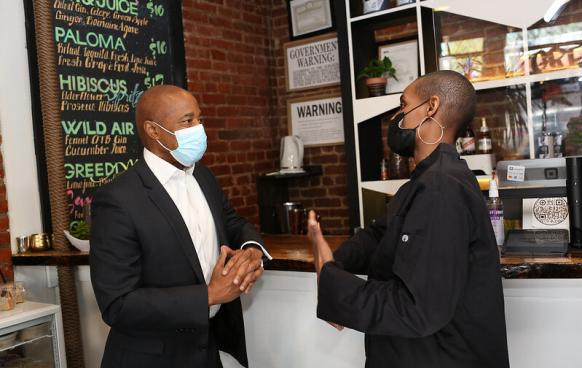