New York City students living in homeless shelters missed more school in January than any other group, recently released Department of Education data shows—raising concerns among advocates about the ongoing impact of COVID-19 on learning, especially for student populations they say were already marginalized before the pandemic.

The attendance numbers for January were published online by the DOE in mid-March, and offer the first detailed look at attendance during the current school year, according to AFC. The DOE was required to release the information following the passage of Local Law 10 at the start of the year, which mandates the agency publish monthly attendance numbers broken down in detailed categories, including grade, district, race and ethnicity. The law was an effort by local lawmakers to gauge the impact of remote learning on attendance and engagement.

In addition to those in the shelter system, the January figures reveal disparities among other student populations: English Language Learners (ELLs) and students with disabilities saw lower attendance that month than the city’s overall rate, as did Black and Hispanic students.

Attendance was also lower among high school students compared to younger grades: the rate for 10th graders was 81.4 percent, the lowest of all student age groups; 10th grade students living in homeless shelters had an attendance rate of just 64 percent.

“Tens of thousands of students are still struggling to access an education because of the pandemic or are at risk of disconnecting from school entirely,” Kim Sweet, executive director for AFC, said in statement Wednesday. “With the DOE poised to get billions of dollars in COVID-19 relief funding, now is the time to put forward a comprehensive plan for an equitable recovery.”

City schools are expected to receive nearly $7 billion in funds from the federal government’s COVID relief efforts. AFC is specifically calling for the DOE to use that money to provide make-up services and specialized support for students with disabilities, ELLs and students experiencing homelessness.

More than 50,000 students are slated to return to the city’s public schools for on March 26, after Mayor Bill de Blasio allowed families who’d previously chosen remote-only learning to opt-in again for in-person classes for the reminder of the school year.

The mayor also announced a new initiative this week to provide free academic support and enrichment programs this summer to students in each grade level. Families will be able to apply to for the new “Summer Rising” program starting April 26; the initiative will be run jointly by the DOE and the Department of Youth & Community Development, officials said.

“Our schools work with the entire school community to engage students and remove any barriers to daily attendance – with a special focus on our most vulnerable students. Our goal throughout the pandemic is supporting every student no matter their circumstances and in whatever way they need,” DOE Spokesperson Nathaniel Styer told City Limits in a statement. “To that end, we are welcoming 51,000 more students to in-person learning at the end of the month, and offering a groundbreaking, enriching summer program for any student who wants to attend.”

The DOE says it has more than 300 field-staffers and 100 social workers assigned to support students in temporary housing, and the city has prioritized these students in placement at its placement at Learning Bridges centers, which provides free childcare for qualifying families. 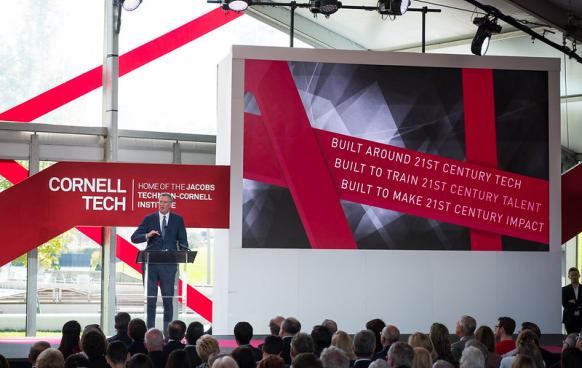 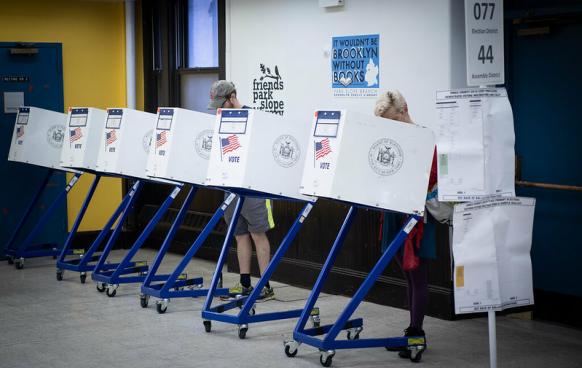 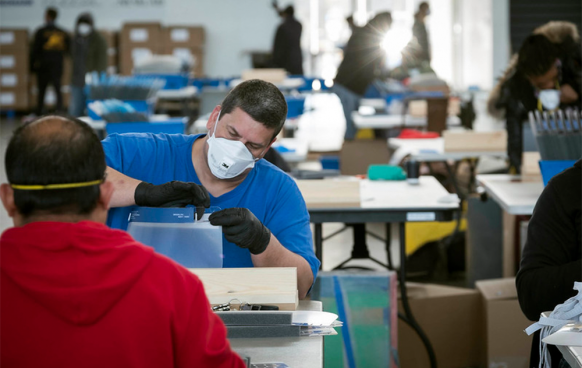