Coming Up on the Youth Channel: Nama’stay In Bed

Adulting can seem overwhelming, especially when you’ve been so accustomed to being guided, in school and at home. The thought of even working a job and having to pay for your own things can be devastating. Now you’re reaching an age where you’re asking for socks as a Christmas present. Who are you?! Definitely not the same person who begged for a hoverboard a few years ago, they’re not even a thing anymore. All of this may feel like it’s taking a toll on your mood and make you want to wake up the kid inside. We all go through it. Within time, you will get used to a whole new routine and feel okay. Join the Youth Channel for a week of special programming about identity, food, and starting a career. 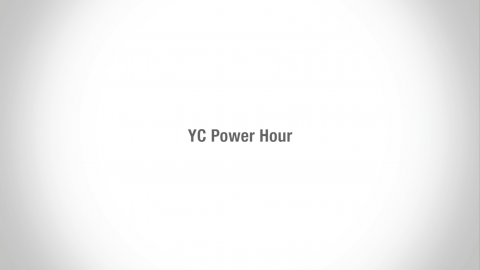 On this week's special episode of State of Mind join host Krishna C Nadela as he sits down with Heidi Berenson President of Berenson Communications as they discuss what it takes to land your dream job. Filmed at the Nation Press Club in Washington, D.C. 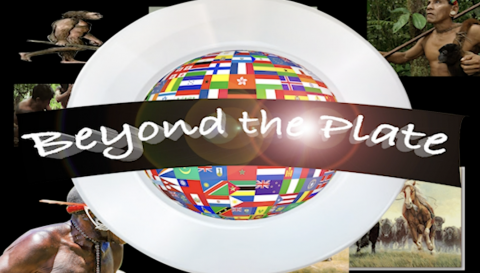 Beyond the Plate - Season 1 Episode 1

Beyond the Plate is a YC cooking show that takes you around the world one bite at a time. 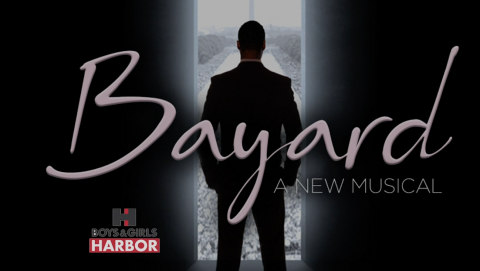 YC interns take an in-depth look into "Bayard: A New Musical." A summer production that celebrates the life of Bayard Rustin. The musical transports the Civil Rights Movement of the 1960's into the progressive intersectionality of 2018, recognizing the unity of the struggle of all oppressed folk... including our LGBTQ brothers and sisters! It also, recognizes the critical, timely impact of removing Bayard Rustin’s personage from the shadows, into the light of his powerful presence as a gay African-American Civil Rights icon. 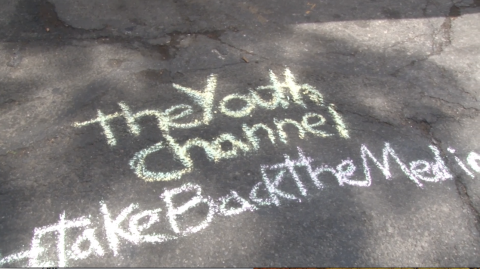 An hour long compilation of media content produced by our young 2019 certified producers.