After Another Low Turnout, Uncompetitive Mayoral Election, Renewed Calls for Nonpartisan Elections that Adams Once Supported

When Mayor Michael Bloomberg put the prospect of nonpartisan or "open" primary elections before voters in 2003, Eric Adams was a vocal supporter of the shift. This year, when Adams narrowly won the Democratic primary and, in part thanks to Democrats' overwhelming voter enrollment advantage, sailed to victory in the general election to become the next mayor himself, he's been much quieter on the topic. That's because he no longer supports it.

When asked in a questionnaire from good government group Citizens Union this spring, Adams said he opposed getting rid of the current party primary system in favor of a single primary open to all registered voters where the top two vote-getters would advance to the general election.

"No, I support the political party system in NYC," he wrote in the questionnaire.

That's a shift from his 2003 stance, when Adams penned a statement of support for a proposed City Charter amendment to eliminate partisan primaries in a government voter guide.

"It is in fact an opportunity to open up the electoral process so all New Yorkers could participate," he said in a statement to the New York City Campaign Finance Board, acting as the co-founder of 100 Blacks in Law Enforcement Who Care, a police reform group. "Our system of elections cannot continue to lock out legal registrants who decided that they do not want to be affiliated with any party, but rather want to vote based on the issues."

Proponents say nonpartisan primaries would increase competition in primary and general elections and force candidates, especially the Democrats favored to win, to reach beyond their base. The proposal gets bandied about after each blowout or low-turnout election, like this year's general, which was both. 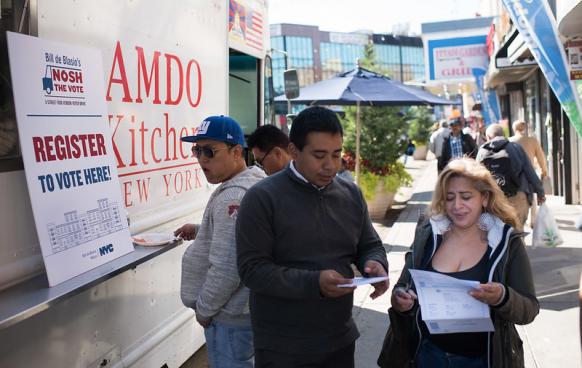 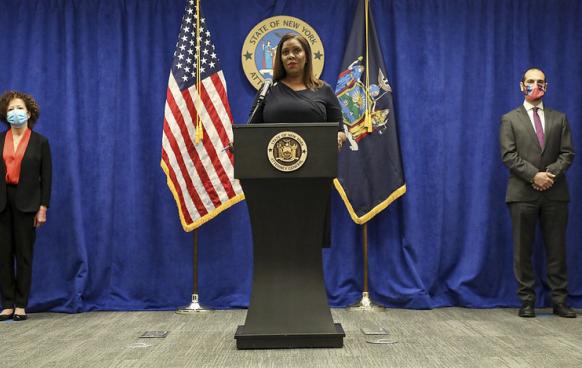 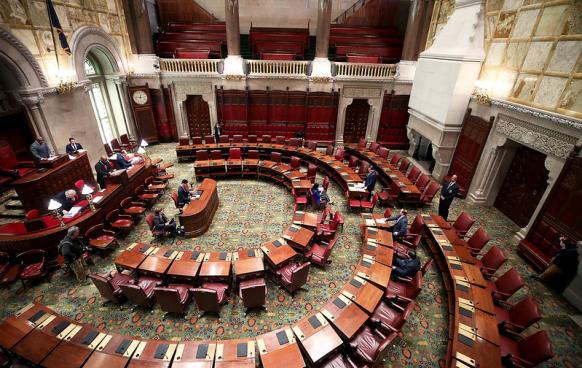